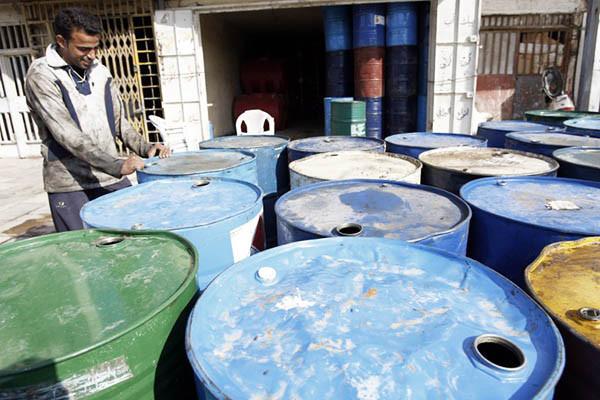 According to OPEC's Annual Statistical Bulletin, the group's share of the global crude market sank to 41.8 percent in 2014, down from 43.3 percent the year before.

According to the bulletin, Libya accounted for over half of OPEC's output decline as two rival governments continue to fight for control of the oil rich country.

Last year, Libya's crude production plummeted 52 percent to 480,000 barrels per day, just a fraction of the nearly 1.6 million barrels per day the country was pumping before dictator Muammar Gaddafi was overthrown in 2011.

Despite attempts to preserve market share in Asia, OPEC's exports to the region fell to 13.7 million barrels per day last year, a 541,000 barrel per day drop.

Exports to North America sank to 3.15 million barrels per day, down by abut 312,000 bpd from the previous year, Bloomberg said.

Earlier this month, OPEC reaffirmed its 30 million barrel per day production target despite a global crude price rout and criticism from smaller members.

According to Platts, the group pumped about 31.11 million barrels per day in May despite low prices, the highest monthly production volume since October 2012.

The group will meet again on December 4 in Vienna, Austria.