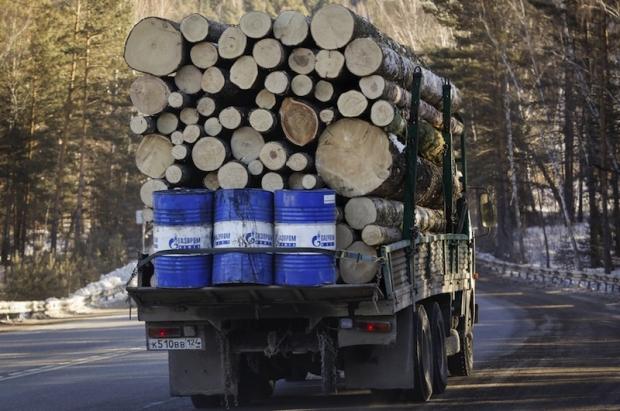 The move would also help to prevent the rouble from excessive strengthening, he said.

Russia has been hit by lower oil prices and by Western sanctions over its role in the Ukraine crisis. Its rouble currency fell sharply against the dollar in 2014 and has yet to recover.

"We need a very serious approach to the structure of expenditures, to the question of not using the reserves in full volume," Siluanov said. "We are the country which depends on external factors. We lose stability without reserves."

In March Siluanov said he did not expect the oil price to reach $70 per barrel soon due to a global supply glut and demand stagnation.

The replenishing of the Reserve fund would also allow the government to take excessive foreign currency from the domestic market, preventing the rouble from strengthening too much, the minister said.

The rouble strengthening was negatively affecting the competitive ability of Russian products on global markets until 2014, he said.

Siluanov also said on Thursday he did not expect Russia's sovereign credit rating to be changed by Fitch at a review on Friday.