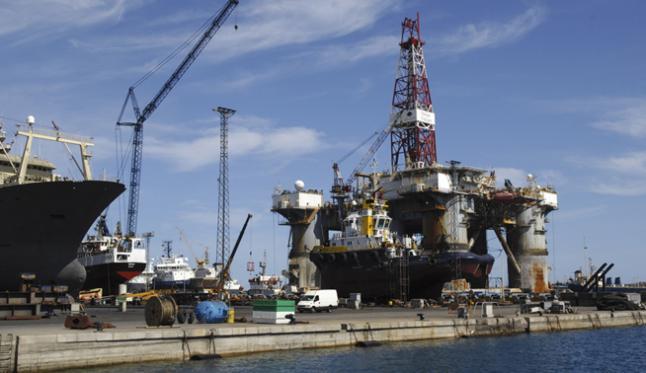 "During the quarter, our second and third newbuild drillships, the Ocean BlackHornet and Ocean BlackRhino, began working in the Gulf of Mexico, and we have taken delivery of our fourth and final newbuild drillship, the Ocean BlackLion, which we expect to be on dayrate near year-end," said Marc Edwards, President and Chief Executive Officer. "All four of these units will be working in the Gulf, where we will enjoy operational economies of scale."

"Our results for the quarter reflect ongoing efforts to manage costs effectively while remaining focused on safe operations and fleet reliability," added Mr. Edwards. "We delivered our best safety performance on record during Q2."

Additionally, the Company today announced that the Ocean Apex was awarded a contract for an 18-month term offshore Australia beginning in the second quarter of 2016 at a rate of $285,000 per day.

Diamond Offshore also announced today that it has declared a regular quarterly dividend of $0.125 per share, payable on September 1, 2015 to shareholders of record as of August 14, 2015.

Diamond Offshore is a leader in offshore drilling, providing contract drilling services to the energy industry around the globe with a total fleet of 35 offshore drilling rigs, including one rig under construction. Diamond Offshore's fleet consists of 24 semisubmersibles, one of which is under construction, five dynamically positioned drillships, and six jack-ups. Additional information about the Company and access to the Company's SEC filings are available at www.diamondoffshore.com. Diamond Offshore is owned 53% by Loews Corporation (NYSE: L).