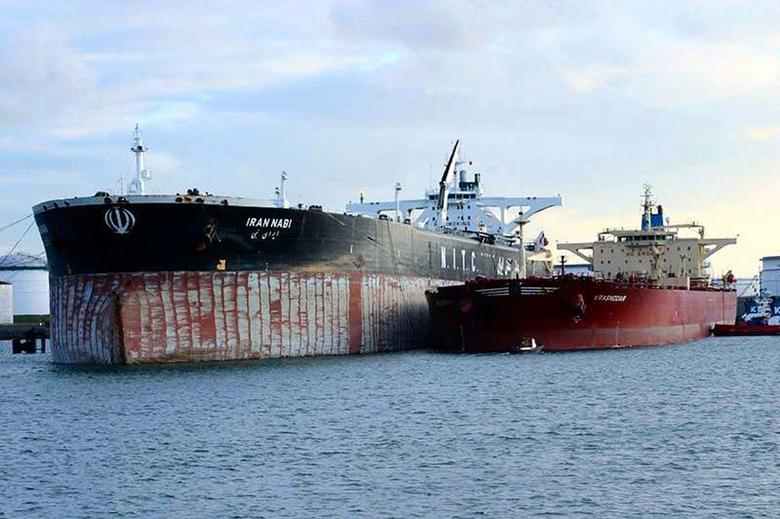 Asian imports of Iranian crude oil rose from a year ago in June, the last month before a landmark agreement that will eventually lead to more exports from the country was reached on Tehran's disputed nuclear program.

Iran is keen to recover market share that evaporated under U.S. and European Union sanctions designed to keep its exports at around 1 million bpd, down from 2.5 million bpd in 2011.

Under the accord reached in Vienna on July 14, Iran will be subject to longer-term restrictions on its nuclear program in return for the removal of U.S., U.N. and European sanctions.

The restrictions are to be removed next year if the deal is approved by the U.S. Congress and inspectors confirm that Iran is in compliance with the limits to its nuclear activities.

Iran, however, has already outlined plans to rebuild its main industries and trade relationships, saying last week it was targeting oil and gas projects with foreign partners worth $185 billion by 2020.

It would take around $100 billion to return Iran's oil industry to the level of five years ago, Industry Minister Mohammad Reza Nematzadeh said in an interview published in Austrian newspaper Wiener Zeitung on Thursday.

More Iranian oil is already on the move though, with at least one 2-million-barrel supertanker on its way to Asia after sitting in Iranian waters for months as storage.

Over the first half of 2015, Asian buyers took in 1.1 million bpd, down nearly 9 percent from a year earlier.

Japan's purchases fell more than 50 percent in June from a year ago to 93,046 bpd, trade ministry data showed on Friday.