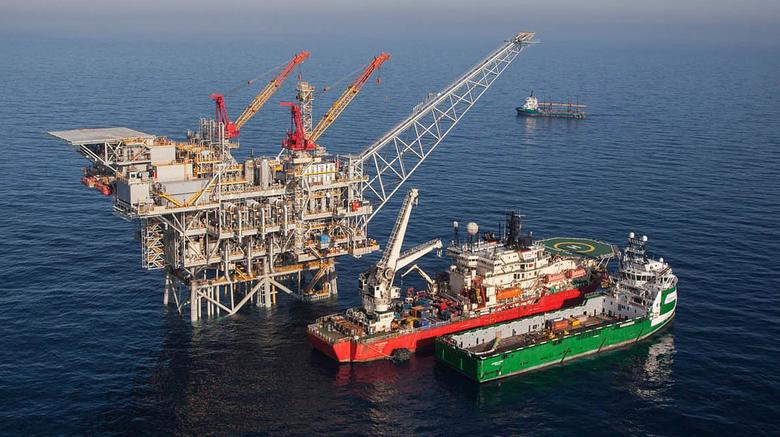 Noble Energy, Inc. (NYSE:NBL) announced today a second quarter 2015 net loss of $109 million, or $0.28 per diluted share. Excluding the impact of certain items which would typically not be considered by analysts in published earnings estimates, second quarter 2015 adjusted income(1) was $101 million, or $0.26 per diluted share. Discretionary cash flow(1) was $461 million and net cash provided by operating activities was $424 million. Capital expenditures for the second quarter of 2015 totaled $799 million.

Mr. Stover continued, "Mid-year 2015 marks a strategic inflection point for Noble Energy. We have added new positions in some of the best areas of the Eagle Ford and Delaware Basins, and the integration of these assets is on track. At the same time, important infrastructure expansions in the DJ Basin provide the new capacity needed to support optimal production. We have also worked with the government of Israel on establishing a regulatory framework for natural gas development, which is progressing toward final approval."

"Looking forward, our production is ramping through the remainder of the year, while capital continues to trend lower each quarter. Production increases are driven from our onshore assets and major project startups in the Gulf of Mexico. In addition, we have two material offshore exploration wells currently drilling, one in the Falkland Islands and one in Cameroon, which provide substantial new resource potential. Our operational performance and financial strength will continue to deliver differential results for Noble Energy."

Total sales volumes for the quarter averaged 299 thousand barrels of oil equivalent per day (MBoe/d), an increase of three percent compared to the second quarter of 2014, or seven percent after adjusting for non-core assets divested during 2014. Liquids comprised 43 percent (33 percent crude oil and condensate and 10 percent natural gas liquids) of second quarter 2015 sales volumes, with natural gas the remaining 57 percent.

Higher sales volumes versus the 2014 period were primarily a result of continued development of the DJ Basin and Marcellus Shale plays, where combined production was up 28 percent. Horizontal production in these plays increased 45 percent compared to the second quarter of last year. Offshore sales volumes were lower than the 2014 period and were impacted by planned downtime and maintenance in the Gulf of Mexico and Equatorial Guinea. Assets sold in 2014, including production from the Piceance Basin and China, accounted for a 10 MBoe/d decrease from the second quarter of 2014 to 2015.

Adjustments to the net loss for the second quarter of 2015 included non-cash commodity derivative losses of $274 million, as a result of the value change of the Company's existing crude oil and natural gas hedge positions as of the end of the quarter. The Company also adjusted from earnings certain asset impairments ($15 million), corporate restructuring costs ($18 million), and the termination of the Company's defined benefit pension program ($21 million). The effective tax rate on adjusted income was an overall tax benefit of nearly 150 percent, reflecting current tax expense related to foreign income in Equatorial Guinea and Israel and a deferred tax benefit in the Company's U.S. operations.