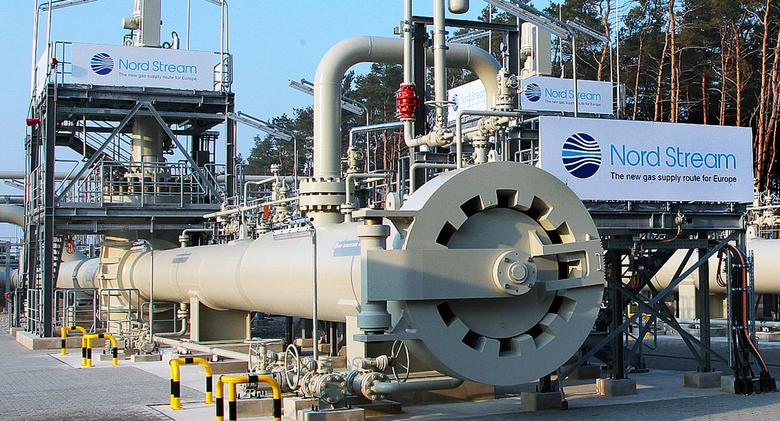 Russian gas sales to Europe jumped to an all-time high in July, gas export monopoly Gazprom said on Monday, as European customers capitalised on a steep fall in prices.

Gazprom's gas prices are pegged to oil with a six-month lag, which means its customers are currently paying the equivalent of $45-$50 per barrel seen in January 2015 when oil prices crashed following a decision by OPEC not to reduce output.

The jump in exports will help Gazprom to endure one of the worst years in its history. The Kremlin-controlled company lost its position as western Europe's top gas supplier to Norway earlier this year and its production risks collapsing to an all-time low due to sluggish demand and a decline in upstream investments.

Gazprom's sales at home have been hit by Russia's flagging economy, crippled by Western sanctions over the Ukraine conflict and a drop in the price of oil.

On the export market, Gazprom is facing sluggish demand in Europe due to a weak economy. Its only hope that the trend would be reversed is linked to low gas prices.

On Monday it said it had exported 14.29 billion cubic metres of gas to Europe and Turkey in July.

"This is an all-time high level for July and a biggest monthly level for the last year and a half. Exports in July 2015 are comparable to supplies during peak heating season demand during autumn and winter months," Gazprom said.

Gazprom, which normally accounts for around 8 percent of Russian GDP, is also hoping to boost gas sales later in the year when it holds its first ever auction in September to sell additional gas to northwest Europe.

The company has been hit by a pricing dispute with Ukraine, which is battling pro-Moscow insurgency in its eastern regions. Ukraine stopped buying Russian gas starting from July 1 after EU-brokered talks collapsed without a deal on how much Kiev should pay for its supplies.

GAS: FROM RUSSIA WITH LOVE