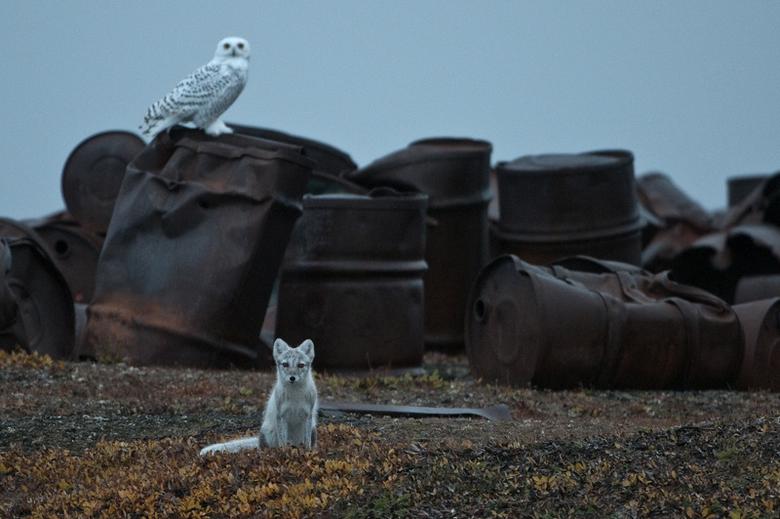 Sanctions linked to the Ukraine crisis could end up costing Russia 9 percent of its gross domestic product, the International Monetary Fund said on Monday.

Russia's economy is showing signs of stabilisation after slumping under pressure from Western financial sanctions and Russian counter-measures. Low international prices for its oil exports have added to pressure on the rouble and government finances.

"The effects of sanctions in terms of external access to financial markets and new investment technology will linger," the Fund said, summing up the findings of a mission in May.

The Fund estimated the immediate effect of sanctions and counter-sanctions had been to wipe between 1 and 1.5 percent off GDP, rising to 9 percent over the next few years. These model-driven results were subject to significant uncertainty, it cautioned.

The IMF also forecast "weak" economic growth of around 1.5 percent annually in the medium term. Russia's economy was growing around 7 percent a year before the 2008 global financial crisis.

"Slow-moving structural reforms, sluggish investment and adverse population dynamics are all part of the picture," it said, reiterating its long-standing advice for Russia to reduce the role of the state in the economy, protect property rights and boost competition.

It predicted 0.2 percent growth next year following a 3.4 percent contraction this year, in line with its previous forecasts.

The IMF said the central bank's policy of gradually reducing its main interest rate in line with underlying inflation was appropriate, but the pace of reductions needed to be "prudent".

It supported limited fiscal stimulus this year, but added: "An ambitious and credible medium-term fiscal consolidation program is necessary to adjust to lower oil prices."

The IMF recommended revising Russia's fiscal rule, which links government spending to the historical oil price, so that the recent oil price fall could be more quickly reflected.

The Fund also said such fiscal adjustment would be hard to achieve if Russia indexes pensions next year at a cost of 1.1 percent of GDP. Russia typically indexes pensions but has yet to decide whether to do so next year.

"Detailed fiscal measures will also be critical for the credibility of the consolidation program," the IMF said.

US VS RUSSIA: SANCTIONS