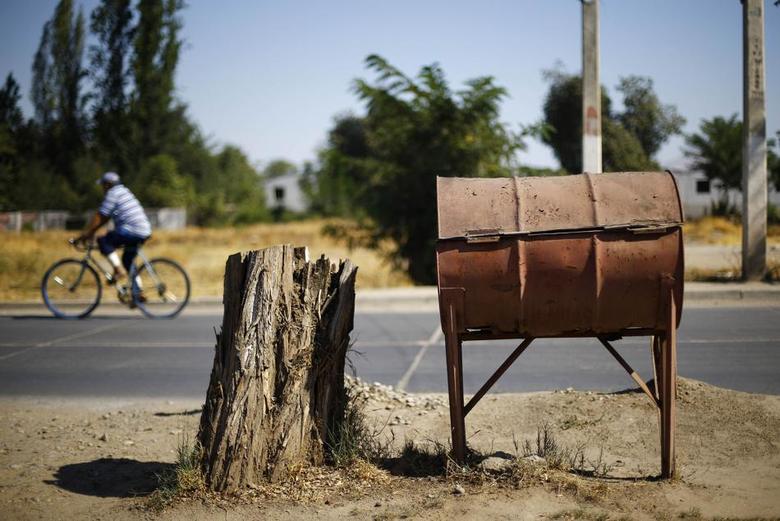 Saudi Arabia is expected to raise prices for crude it sells to Asia in September due to a stronger Dubai benchmark, traders and analysts said on Monday, adding that the top oil exporter will be wary of a hike so big it would threaten its market share.

OPEC's efforts to discourage growth from rival supply sources are bearing fruit as the group continued to pump at record levels in July. Still, raising prices when Asian refiners are cutting runs because of weak margins could hurt demand for Saudi oil, the traders and analysts said.

"It's an awkward decision," a Singapore-based trader said. "They have to follow their formula to ensure price continuity, but at the same time they have to keep their prices competitive when compared with other grades in the market."

State oil giant Saudi Aramco sets its crude prices each month based on recommendations from customers and a formula that tracks changes in Dubai's price structure and product prices.

The spread between first and third month cash Dubai prices gained $1.10 a barrel in July from the previous month on strong demand seen during the Platts price assessment process.

In line with the Dubai gains, the official selling price (OSP) for flagship Arab Light crude in September could rise by $1 a barrel from August, but customer-advised adjustments to reflect weak margins may reduce the price hike to about 60 cents, a survey of five refiners and traders showed.

The OSPs for Arab Medium and Heavy are expected to post stronger gains of more than $1 after fuel oil strengthened against gasoil, the respondents in the survey said.

Complex refining margin at an Asian refinery fell by more than 30 percent in July from the previous month due to an oversupply of refined oil products, diesel in particular.

Japan's top refiner JX Nippon Oil & Energy Corp and Taiwan's Formosa Petrochemical Corp have both said they are cutting crude runs in August on high products stocks.Saudi crude OSPs are usually released around the fifth of each month, and set the trend for Iranian, Kuwaiti and Iraqi prices, affecting more than 12 million barrels per day (bpd) of crude bound for Asia.