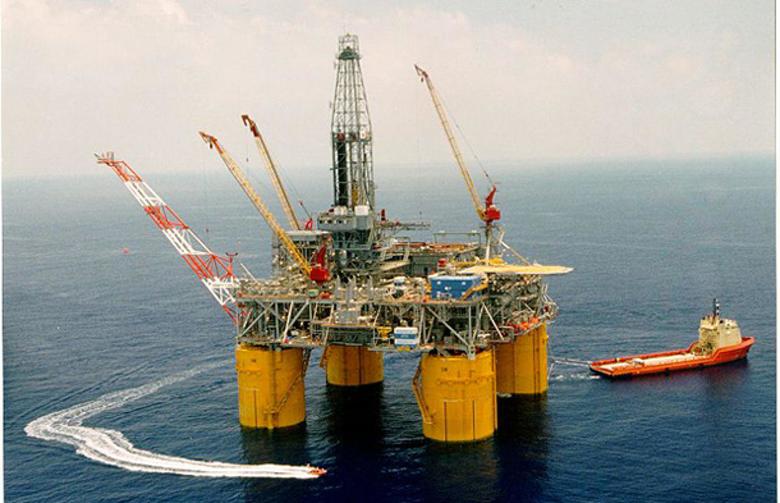 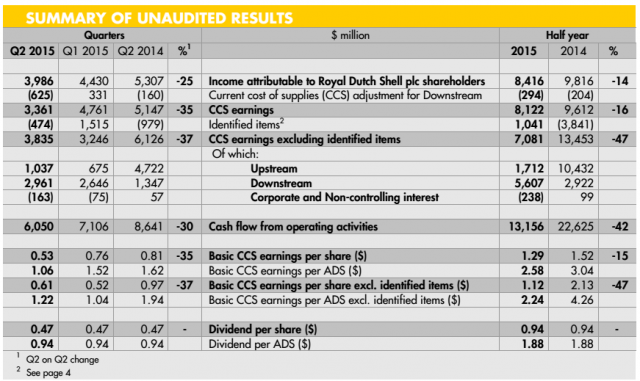 Royal Dutch Shell's second quarter 2015 earnings, on a current cost of supplies (CCS) basis, were $3.4 billion compared with $5.1 billion for the same quarter a year ago.

Total dividends distributed to Royal Dutch Shell plc shareholders in the quarter were $3.0 billion, of which $0.7 billion were settled under the Scrip Dividend Programme. No shares were bought back during the second quarter. 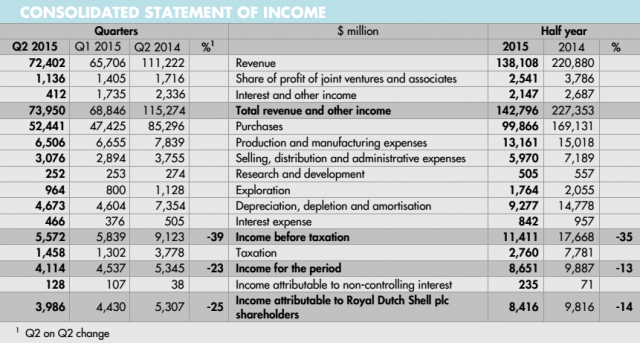