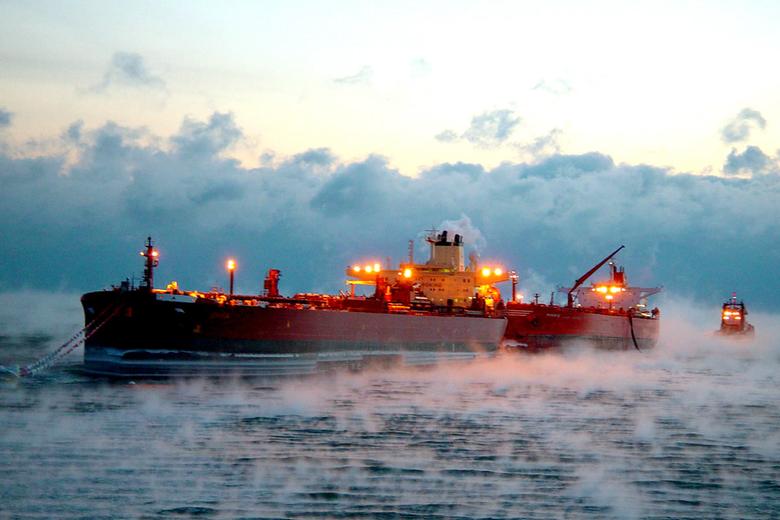 Seven months after Russia made the latest changes to its oil tax regime, the industry seems to have been able to adapt more easily to the new landscape than had been expected at the turn of the year.

However, market experts have warned that the government must consider more fiscal reforms as the current system is continuing to distort the sector.

The so-called tax maneuver, which includes a phased reduction in export duty for crude and oil products over 2015-2017 and an increase in oil extraction tax, was introduced in January.

It significantly reduced refining margins at a time when oil prices were already falling sharply, limiting the financial leverage of refiners that were already suffering from the dual impact of international sanctions and a weak economy.

But since then, things have improved as refiners switch to the production of higher-value fuels, such as gasoline, instead of the cheaper fuel oil.

In the first half of 2015, primary refining in Russia dropped by 1.4% year on year, but production of gasoline rose by 2.6%.

Fuel oil output fell by 6% year on year in the same period, according to data from the energy ministry.

The figures show that companies have been fine-tuning their operations to the new tax conditions, which was, after all, the ultimate aim of the changes.

"I think [margins] will move firmly into the positive through the end of the year," he said.

This supports estimates by Bashneft, which said earlier this month that it expected its refining margin to average around $15/mt, or $2/barrel, in 2015 from "close to zero" in the first quarter.

However, margins are still well below those enjoyed before the tax reform -- more than $7/b in 2014 and over $10/b in the years before that.

It is not just in the downstream where the tax reform was criticized though.

"Unfortunately, the calculations for the tax maneuver were made at prices of $90-110/b, but now we have other price levels," he said.

This negative effect was, though, to a large degree compensated by the devaluation of the ruble in late 2014-early 2015, alongside a fall in oil prices, allowing the country's liquids production to continue to grow through the first six months of 2015.

Crude and gas condensate output rose by 1.1% year on year in the period, hitting new post-Soviet record highs at around 10.7 million b/d in the second quarter.

In the short term, oil companies -- with the support of the energy ministry -- are pushing for the authorities to speed up a decision on switching to a profit-based taxation system for depleted fields from the current revenue-based system.

This would make the development of an additional 10 billion mt of crude reserves economically effective, the energy ministry said.

The Russian parliament is expected to consider the issue, including pilot projects to test the new system, this autumn, but there has been no consensus yet mainly due to the finance ministry's concerns about a potential fall in federal budget revenues.

But there will have to be a shift, according to energy minister Alexander Novak.

He has argued that Russia would need to offer new tax breaks to oil producers to avoid an expected drop in crude production as reserves decline.

A switch to a tax on profits for depleted fields would provide clear, unified rules for this type of reserves, he has said.

The authorities also need to decide whether to delay further the introduction of a 100% export duty on fuel oil beyond 2017 as scheduled under the tax maneuver.

The increase in the export duty for fuel oil to the level of those for crude oil would essentially make fuel oil production unprofitable.

The 100% export duty on fuel oil was initially planned for 2015, but delays to the modernization of Russian refineries prompted the authorities to postpone it.

The current tax maneuver has a significant number of drawbacks as it preserves export duties -- albeit reduced but not eliminated -- and continues to distort the sector's economics, Vygon Consulting said in its latest study on the issue.

As a result, the refining sector continues to enjoy a sort of state subsidy, which appears as a difference between export duty on crude oil and oil products and supports certain inefficient refining capacities, it said.

Moscow has long been criticized for continually playing with taxation in the oil sector, making the fiscal regime clumsy, inefficient and unclear.

But any future changes are likely to be welcomed by market participants.