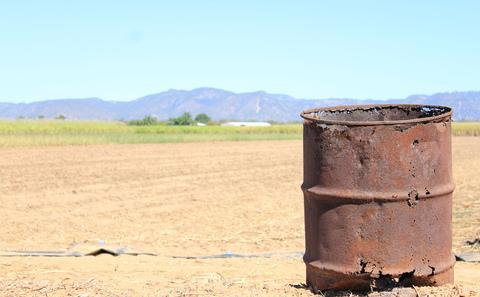 Moody's Investors Service says it expects more US oil companies to default as banks tighten lending standards and as contracts that locked in higher crude prices for future production start to expire, according to Fuel Fix.

The agency's oil and gas liquidity stress index rose to 10.4% in June, up from 3.8% a year ago. While Moody's predicts that the energy sector will continue to be a primary driver of defaults in 2016, its stress index is still well below the index's peak of 26% during the 2009 financial crisis.

On Aug. 3, US crude prices fell to $45 a barrel. In July, the average price was $60 a barrel. Banks are starting to tighten up their lending standards, further draining liquidity out of the market.

US DEBT: THE GREATEST