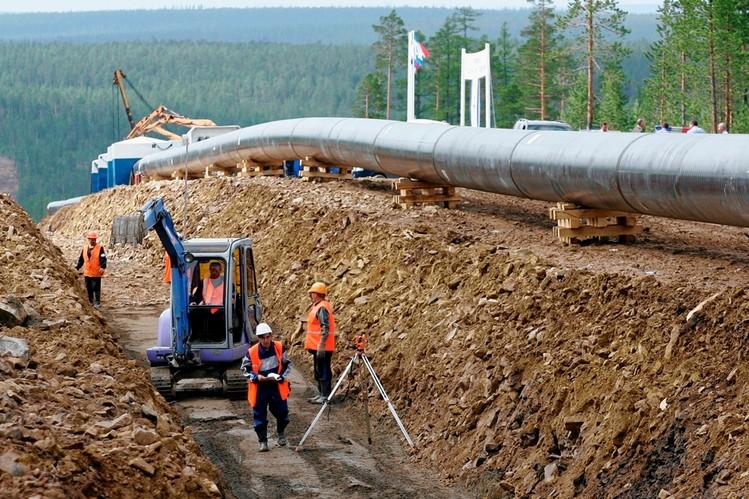 Speaking on the sidelines of the Russian 1st Eastern Economic Forum in Vladivostok, Yilin said that while China was looking to diversify its crude oil sources, imports were mainly via sea routes.

"Russian crude could be delivered via overland pipelines. This provides security for imports of crude oil for our country," Yilin said in reply to a question on how competitive Russian crude deliveries were in comparison to supplies from other countries that are also seeking to sell the Chinese market.

Russia had a major advantage of geographic proximity to China in respect of crude oil supplies, he said.

Yilin, however, did not say when CNPC expected to increase its offtake of Russian crude as it was envisaged by an agreement between Rosneft and CNPC.

"At present, CNPC receives 15 million mt/year [or around 300,000 b/d] and work is under way to build a pipeline that will allow an increase in the deliveries," he said.

"I think we need to meet the goal to increase the supply [of Russian crude] to China as soon as possible," he added.

At the same time, Yulin added that after listening to Rosneft CEO Igor Sechin speaking earlier in the day, he felt that "our cooperation with Russia will gain new momentum."

During an energy session attended by the heads of many Asian companies, including China's CNPC and Sinopec, Japan's Marubeni and Mitsui, India's ONGC and Essar, Sechin outlined the company's main projects in eastern Russia and invited partners to participate in them.

Sechin estimated joint investment by Rosneft and Chinese companies to amount to $500 billion by 2035.

CNPC has been in talks over purchasing a stake in Rosneft's Vankor, the biggest producing oil field in East Siberia. Yilin declined to comment on the pace of talks on this project.

The actual volume delivered, though, rose only slightly this year as China delayed the expansion of the pipeline offshoot from Russia's East Siberia-Pacific Ocean pipeline to China's Mohe, initially expected by the end of last year.

In late August, PetroChina Vice-president Huang Weihe said that the second line of the pipeline offshoot, which is to double the current capacity to 600,000 b/d, will be launched at the end of this year.

Currently, CNPC was building the "pipeline in China, from Mohe to Daqing, with a capacity of 15 million mt (around 300,000 b/d)," Weihe had said then in an interview with Russia 24 TV network.