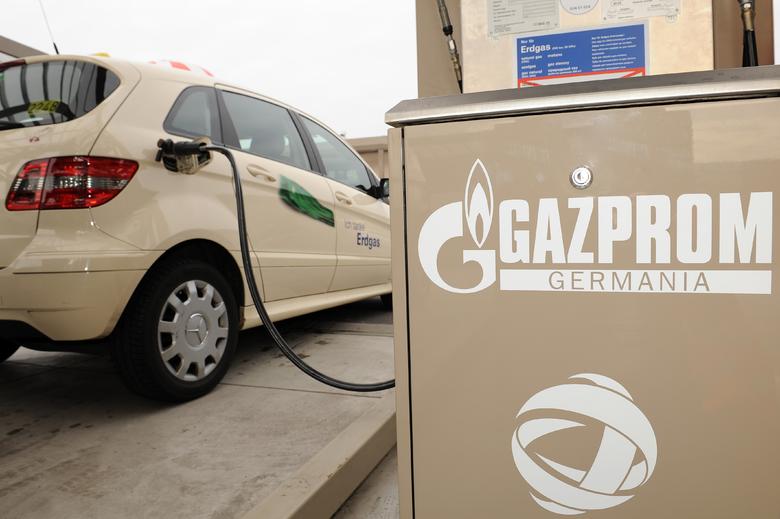 German Ministry of Finance informed on 30 July that the Minister Wolfgang Schäuble would like to deprive the European Commission of part of its powers in two fields, namely antitrust proceedings and, currently particularly important for Germans, enforcing compliance with the budgetary discipline by the member states.

According to Schauble the European Commission is more politicized and its powers to fight against monopolies could be taken over by a new office, similar to the Federal Cartel Office.

If it had a German boss, we could expect other decisions favourable to Russia. The Federal Gas Network Agency did not have a problem with Gazprom's monopoly on the part of German pipelines, namely OPAL and NEL, which distribute gas from the Nord Stream Pipeline, thanks to which some traditional transit countries, in the first instance Ukraine, but also Poland, can be bypassed. The European Commission agreed that only a part of this system could be exempted from the anti-monopoly rules, and in face of Russian aggression in Ukraine did not allow for further concessions. However, they are demanded from a German regulator. It is all the more important in the context of a new Gazprom's plan.

In face of the problems with construction of the Turkish Stream gas pipeline to Turkey as well as no chances of a fast turn of gas export to China, Russians have to expand the Nord Stream Pipeline if the still don't want to transit through Ukraine, which is hostile towards them. It is the purpose which Nord Stream 2 project is to serve. It has already tempted European companies: Shell, E.on and OMV. They may be followed by the governments in Amsterdam, Germany and Vienna, which are traditionally optimistically predisposed to cooperation with Russians. It would match the Berlin's plan, assuming that Germany would become a new gas hub, allowing Russians to bypass other transit countries and Germans to earn from transit through their territory. Infrastructure is being gradually prepared for enactment of this scenario. Russians buy out shares in consecutives pipe lines and gas storage facilities in Angela Merkel's state.

Schauble's plan has not been commented by the European Commission. However if it was implemented, Germans could also disrupt taking appropriate measures against Gazprom if it didn't take a proper position on Commission's accusations of its activity in the Central and Eastern Europe. Brussels accuses Gazprom of abusing its monopolist's position by unfair price offers, unauthorised influence on the European infrastructure and dividing the market resulting in a loss to the company's clients.

The EC has given Gazprom a few months to take a position on these accusations. If Russians did not meet the requirements, financial penalty up to 10% of global turnover will be imposed on them. While the Commission, and specifically the Commissioner of Competition, Margrethe Vestager, has held an uncompromising position towards the Russian concern, a German at the head of the new European Office may be more favourable, like national institutions. Under the condition that the plan of German Minister of Finance is implemented.

Importantly, it would be a politician from close political backing of Chancellor Angela Markel who would then turn out to be a promoter of Gazprom's protection. Schauble is a representative of its political party and a member of her few governments. It would mean that that the plan has a blessing of the Chancellor, which until now has tried to prove frankness of a declarative, firm stance towards Moscow.

The topic will be thoroughly discussed during post-holiday meeting of the EU Council in the configuration of Ministers of Finance on 11 and 12 September 2015. The Dutch also claim that they will make it one of the priorities of their presidency in the first half of 2016. Gazprom is to sign ownership agreement on Nord Stream 2 in the beginning of September. This is a project which would allow to double present capacity of pipe from Russia to Germany to 110 bcm annualy. The only problem is that EC is not allowing Gazprom to monopolize the capacity.