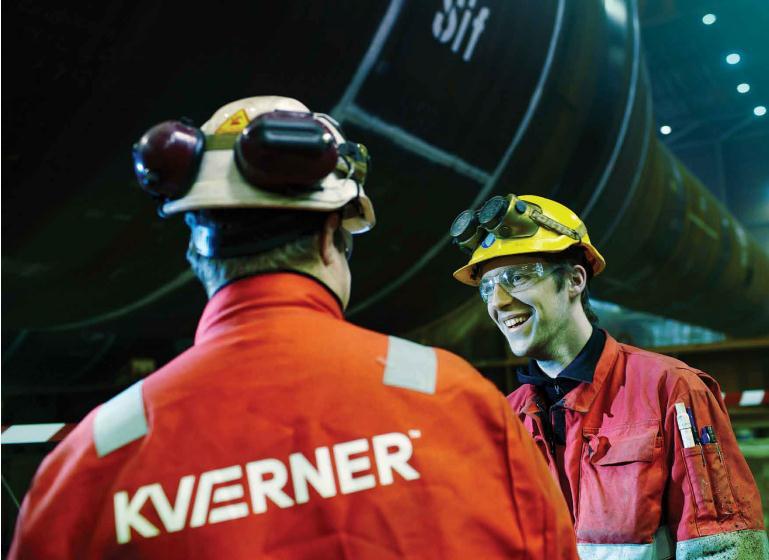 After winning a key platform construction contract from Statoil in June, Norway's Kvaerner is reportedly working to enter into the LNG business with floating near-shore liquefaction barges designed for operations in the Arctic. Doing so, Kvaerner could increase its clout in Russia.

On the coast of Russia, near the city of Nakhodka, Kvaerner has been involved in building a concrete-based structure for Exxon Neftegas Ltd. The structure – the largest of its kind in Russia – was placed on the seabed off the coast of the island of Sakhalin this summer.

Recently, Statoil confirmed the scope of its partnership with Rosneft, which includes joint projects offshore and onshore in Russia.

In June, Statoil asked Kvaerner and KBR to design and build a 19,000 tonne top for one of its platforms at the Johan Sverdrup field in the North Sea in a deal worth 6.7 billion crown ($843 million).

"The market has shown a strong interest in this contract, and Kvaerner and KBR have won the contract in tough international competition. So far the Norwegian supplier industry has won the main Johan Sverdrup contracts."