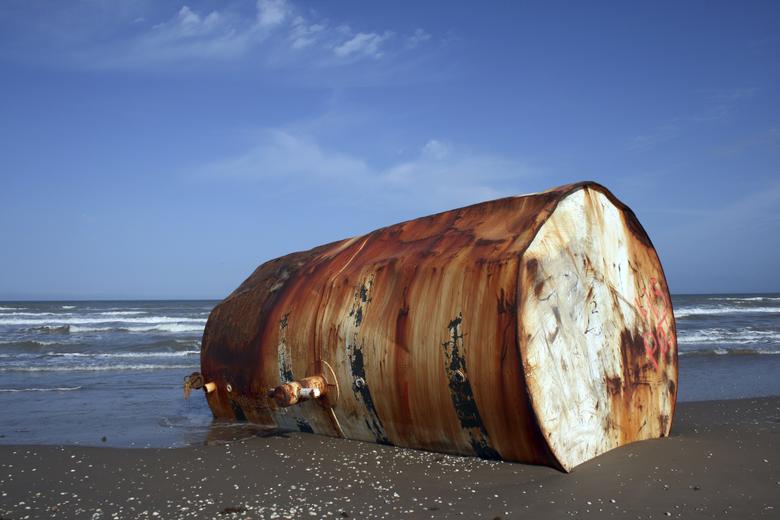 The price for light, sweet crude oil for October delivery plummeted by $3.79/bbl on Sept. 1, abruptly ending a late-August rally that marked the largest 3-day gain the New York market had experienced since 1990 for oil price futures.

Oil prices continued dropping in early trading on Sept. 2 with a build in US petroleum inventories.

Oil traders on both New York and London markets have been concerned about recent swings in equity markets in China and the US.

Citigroup Inc. previously issued a research note showing light, sweet oil prices and the S&P 500 stock index have moved nearly in tandem since mid-August. Returns from the index and Brent oil futures have been correlated as high as 0.8, compared with a maximum possible 1.

"Away from the short-term noise, a major structural shift toward a less commodity-intensive growth model is under way, raising concerns that China's commodity imports are set to slow rapidly with serious adverse impacts on commodity-exporting countries," Norrish said.