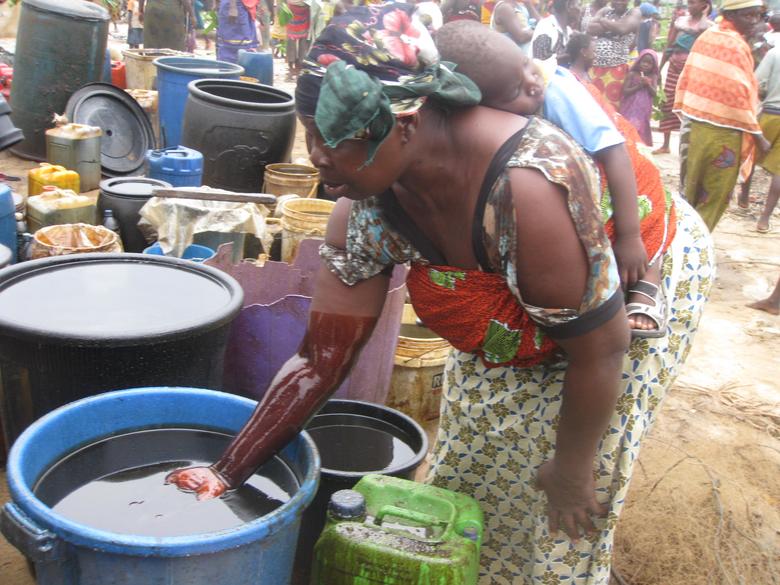 The price for light, sweet crude oil for October delivery fell for a while during Sept. 2 trading following a government report that showed a US oil inventory gain, but the price reversed direction and moved into the black ink, closing above $46/bbl.

The US Energy Information Administration estimated the oil inventory increased by 4.7 million bbl, which was larger than analysts had anticipated for the week ended Aug. 28.

An inventory build of that size normally would have driven down oil prices, analysts said, adding traders on Sept. 2 appeared to have been focused on a recent recovery in Chinese and US equity markets.

Ole Hansen, Saxo Bank head of commodity strategy, said crude oil prices appeared relatively stable Sept. 3 after what he called a "high-octane weeks of ups and downs," and he suggested a price recovery remains on hold until 2016 given lingering ample world oil supply.

"Some calm has returned today," Hansen said. "However while traders early last week were mostly concerned about how low the price could go, the violent 35% recovery in just 3 days has increased demand for upside protection." A 3-day oil price rally ended with the Aug. 31 closing.

Societe Generale, based in Paris, issued a report saying US gasoline demand was likely to see some gains with motorists likely to do more driving around the upcoming Labor Day holiday.

"In the near term, we anticipate little in the global oil fundamentals to provide any sustainable uplift for prices as refinery maintenance gets under way, and product demand enters a seasonal lull," Societe Generale said.