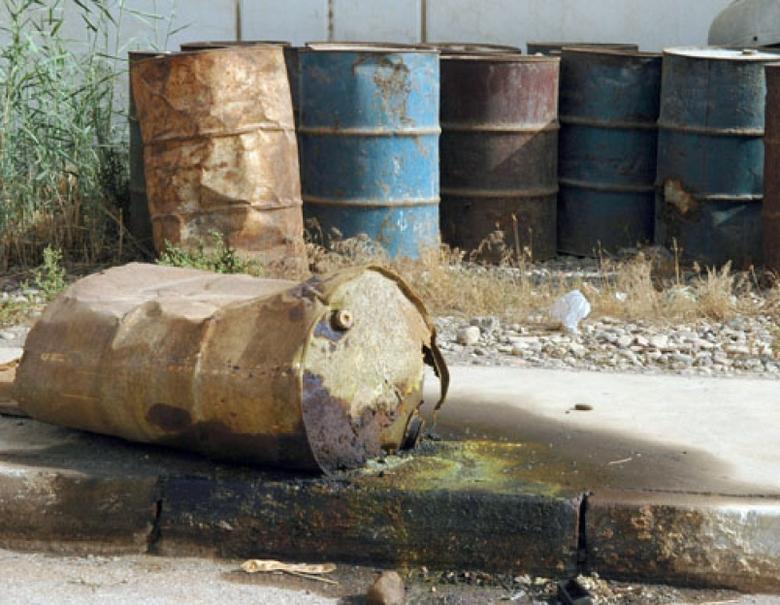 While OPEC's fight to snatch market share from rival oil producers might look like a costly failure as prices languish below $50 a barrel, an entirely different picture could emerge next year.

Supplies outside OPEC are expected to contract in 2016 for the first time since 2008, sliding by 200,000 barrels a day, according to the International Energy Agency. With consumption set to grow by 1.4 million barrels a day, OPEC and its de facto leader Saudi Arabia could seize the chance to broaden their market as competitors damaged by the price slump fall off.

"To declare their policy a failure is a pretty big leap," said Greg Sharenow, who manages $15 billion as executive vice president of Pacific Investment Management Co. "I don't think you could view Saudi and OPEC's business plan and model as being a six- or 12-month view. In the long-run, what you're going to see is lower non-OPEC supply, higher demand and greater market share for them."

The Organization of Petroleum Exporting Countries in November 2014 diverged from its traditional policy of adjusting supply to manage prices, announcing it would maintain output to defend its position in the market. That decision has been tested by the collapse in crude, which has since dropped more than 40 percent amid a global supply glut.

OPEC's share of the world oil market dwindled to the lowest in a decade last year as surging output from U.S. shale wells eclipsed gains in fuel demand. Yet the steep slide in Brent, which traded near $49 on Friday after recovering to more than $60 in May, could prove beneficial to the 12-member group as higher-cost competitors struggle.

"The worst thing for the Saudi strategy was when prices rallied to $60 and looked like they'd stay there, because other producers can learn to live with it," said Paul Horsnell, head of commodities research at Standard Chartered Plc. "For that strategy to work, it needed a further severe downward correction in prices."

Many U.S. shale companies are burdened by the borrowings that fueled the industry's boom. Interest payments on the $235 billion debt of drillers in the Bloomberg Intelligence North America Independent Explorers & Producers Index may thin out some companies even after others found ways to cut costs and boost efficiency. The longer the crude price flags, the greater the pressure on shale producers to retrench.

Such cuts at competitors may be little consolation to OPEC's most vulnerable members. The weakest -- the "Fragile Five" of Algeria, Iraq, Libya, Nigeria and Venezuela -- have had to slash social spending following the drop in prices and face increasing risk of political unrest, according to RBC Capital Markets LLC. Ecuador, the member with the smallest crude reserves, is producing at a loss of about $9 a barrel, President Rafael Correa said on Aug. 25.

Algeria's call for an emergency OPEC conference, backed by Libya and Venezuela, hasn't received a public response from Saudi Arabia.

Even OPEC's biggest member isn't immune to the pain. The Saudi government is seeking to cut billions of dollars from next year's budget after running the biggest deficit since 1987 this year, according to two people familiar with the matter. Meanwhile Iran, once OPEC's No. 2 producer, is set to swell global oil supply further by raising output once sanctions against the country are lifted.

"If Iran gets its opening right -- which is a big If -- then it has the capacity to really ramp up production just when the market would otherwise be tightening," said Seth Kleinman, head of energy strategy at Citigroup Inc. in London.

Yet for all the flaws of OPEC's plan, the alternative approach of reducing production may have turned out worse. By cutting back, Saudi Arabia would have ceded market share and lost revenue in the long-run while the resulting price support would have spurred U.S. shale output, inflating the surplus, according to Societe Generale SA.

"This has always been a long game measured in years, not months," Mike Wittner, head of oil-market research at Societe Generale in New York, said by e-mail. "They just need to be patient."