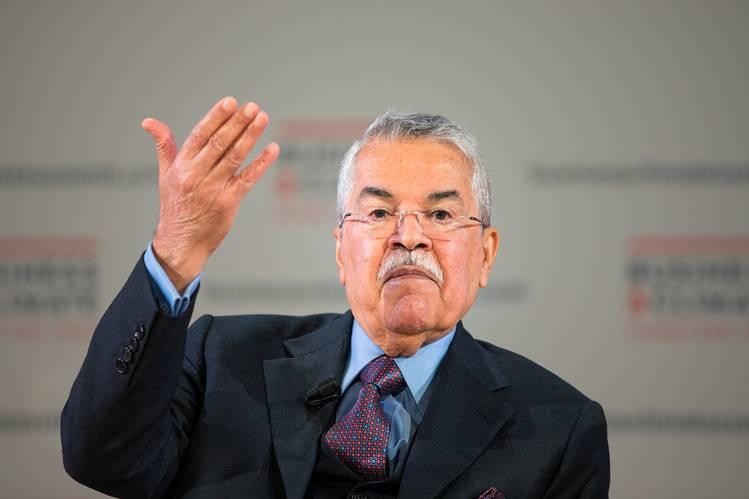 The stubborn drive of OPEC is finally weaning down as the crude cartel has stated that it's ready to talk to other producers about crashing oil prices, according to a release from an OPEC publication on Monday.

"Today's continuing pressure on prices, brought about by higher crude production, coupled with market speculation, remains a cause for concern for OPEC and its members—indeed for all stakeholders in the industry," the commentary in the latest OPEC Bulletin said.

Petroleum prices haven't seen such lows in a decade. The Organization of Petroleum Exporting Countries has kept production at all-time highs as strategy to abolish world competitors. Most notably, OPEC wanted to crush the shale boom in America.

While the bulletin is titled "Cooperation holds the key to oil's future," there aren't real details to how this would play out among oil producing nation. However, OPEC did state that the market "has to be a level playing field," and that "OPEC will protect its own interests."

"OPEC, as always, will continue to do all in its power to create the right enabling environment for the oil market to achieve equilibrium with fair and reasonable prices," the article stated.

At no surprise, once OPEC announced of a potential deal, crude prices began to rebound on Monday. West Texas Intermediate crude prices rose $3.98—almost 9 percent— to $49.20 a barrel in New York. Brent crude—the international standard—was up $3.61 to $53.60.

In addition, The U.S. Energy Department cut its expectations for U.S. oil production based on lower projected output in Texas. This information mixed with the news from OPEC has given the market a slight boost investors are rallying behind.

The Wall Street Journal reported last week that Venezuela has been contacting other OPEC members in pursuit of an emergency meeting with Russia for a plan to stop the global oil price mess. OPEC leaders have claimed in the past that they would only cut production if Russia and others follow suit. However, the nation, led by Vladimir Putin, has declined to lower supply.