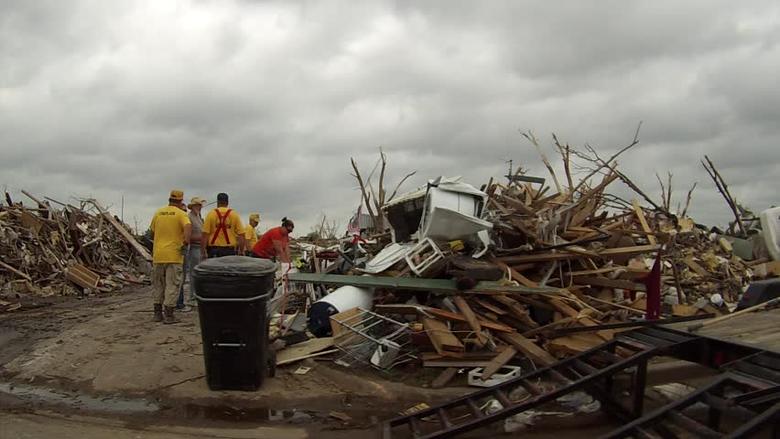 Oversupply in 2016 will continue to weigh down on both the global oil markets and the US natural gas market, resulting in a noticeable decline in capital spending and a rise in defaults among firms in the sector, predicts Moody's Investor Service.

In its latest industry outlook, "Oil and Natural Gas Industry—Global: Persistent Weak Prices in 2016 Rein in Capital Spending, Heighten Financing Risk," Moody's foresees capital spending reductions of at least 20-25% in 2016 across the exploration and production business, with oil field services and drilling (OFS) remaining the most stressed energy segment.

Rather than take over the E&P assets themselves, banks generally give E&P companies some time to improve their liquidity, but will take action if necessary. At this point, Moody's says it has not seen many reductions of borrowing bases but anticipates borrowing-base reductions will reduce liquidity further in 2016.

Moody's expects more companies will attempt distressed debt exchanges to correct unsustainable capital structures or alleviate liquidity pressures, and try to survive a stretch of low commodity prices, but do so at the bondholders' expense.

Under distressed conditions, a company's unsecured bonds can trade down to pennies on the dollar, causing bond yields to skyrocket.

These higher yields tempt a company to exchange its unsecured bonds, generally at a discount to par, for equity or new secured notes at relatively improved yields, thereby lowering interest and principal payments. Investors who have purchased debt already trading at a discount have more motivation to participate in distressed exchanges, while original investors may view such exchanges as a chance to improve their recovery prospects.

Moody's believes the difficult credit conditions will ultimately lead to an increase in defaults for those companies experiencing reduced cash flows, higher debt service costs, and a lack of sources of liquidity.

Moody's also expects mergers and acquisitions (M&A) activity and industry consolidation in 2016 to increase in a subdued manner given that the timing of a commodity price recovery remains uncertain. Industry stress will force many companies to sell assets to improve liquidity and financial leverage, and increased bankruptcy filings will facilitate more attractive asset valuations.

Many of the buyers will be either private equity-backed companies looking for low-cost entry points to deploy capital, or large, well-capitalized companies trying to build their portfolios. Smaller companies will also look to consolidate to improve their financial strength, as well as achieve operating efficiencies and enhanced market positions.

In the North American midstream master limited partnership sector, where IPOs vanished in 2015, Moody's sees more consolidation opportunities in 2016 given the waning pipeline of organic growth projects and the high cost of funding growth capital. Most asset acquisitions are likely to be in form of assets drop-downs at sponsored MLPs.

Integrated oil and gas companies (IOCs) in particular will experience stressed cash flow metrics in 2016-17, Moody's says. Lower oil and gas prices will keep those firms' earnings flat or lower in 2016, aggravating the industry's negative free cash flow, which Moody's estimates at about $60 billion for 2016, and heightening its funding needs.

Refinancing risk will be high for the Latin American national oil companies (NOCs), with significant maturities due in 2016-17 for Petroleo Mexicanos (Pemex), whose global foreign currency and local currency ratings were downgraded by Moody's in November; Brazil's Petroleo Brasileiro SA (Petrobras); and Venezuela's Petroleos de Venezuela SA (PDVSA); and currency devaluations will raise the costs for imports, capital spending, and interest payments for the region's NOCs.

Russia's weak ruble will help OAO Rosneft withstand low oil prices, but most of the company's debt is dollar-denominated, and sanctions effectively block its access to long-term external financing from US and EU financial and capital markets.