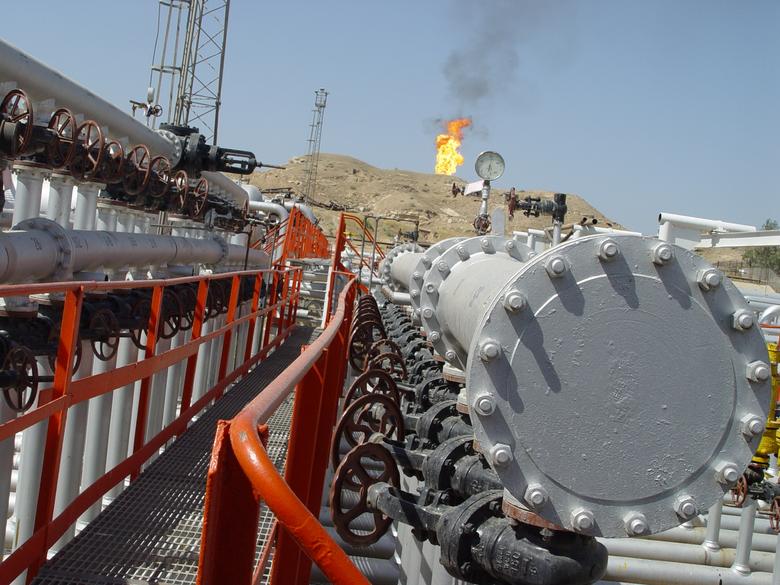 Iran has set five conditions for inking oil and gas deals with foreign firms after sanctions on the country are lifted.

Moreover, the share of Iranian contractors in the implementation of joint oil and gas projects should be increased, he added.

Based on the law, domestic contractors should have a minimum share of 51 percent in each oil project. "We expect foreign companies to give at least a 70 percent share to their Iranian partners. In addition, planning is underway for increasing the share to 80 percent."

He referred to technology transfer as the third condition, saying that some large foreign companies, which had worked in Iran, have settled their representatives in Iranian factories and helped Iranian manufacturers upgrade technologies.

He went on to say that boosting infrastructures should be paid attention as part of development projects. Moreover, advanced management should be utilized and shared with Iranian contractors.

Tehran hosted 137 companies from 45 countries for a two-day conference in Novembr, during which legal generalities of Iran's new model of oil and gas contract (Iran Petroleum Contract, or IPC) were introduced. More details about the contracts will be unveiled at a conference likely to be held in London in February 2016.

The legal generalities of the IPC show that it covers a package for all exploration, development, and production stages in many of the fields. Moreover, the parties will hold a stake in the output for more than two decades.

The Iranian Oil Ministry will announce details about the terms and conditions of each oil and gas field within related tenders for foreign companies.

The development of joint oil and gas fields will be of the highest priority. So, foreign firms should focus on this issue, he concluded.

Iran's deputy oil minister for commerce and international affairs, Hossein Zamaninia, said Tehran had identified nearly 50 oil and gas projects worth $185 billion that it hoped to sign by 2020.