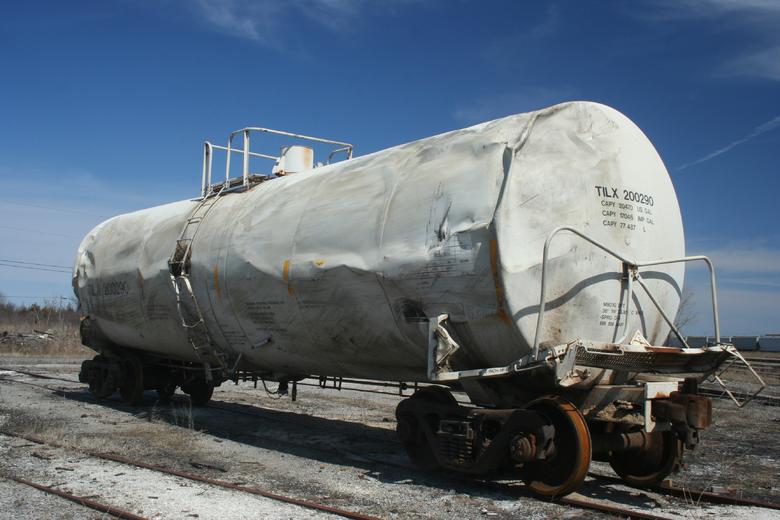 Oil prices fell on Tuesday on concerns about the pace of economic growth in China and a stronger U.S. dollar, handing back some of the gains triggered by an escalation of tensions in the Middle East.

"It is the Chinese stock market sell-off and the strong dollar that are pressuring oil," said Tamas Varga, oil analyst at London brokerage PVM Oil Associates.

Concerns about China's economy, the world's second-largest consumer, were worsened by news that national rail freight volumes logged their biggest ever annual decline in 2015.

"Last year we talked about supply and demand even surprised on the upside. But with this newsflow from China, demand fears have come back," said Frank Klumpp, oil analyst at Stuttgart-based Landesbank Baden-Wuerttemberg.

The U.S. dollar rose against a basket of other currencies, weighing on oil prices as it made holding dollar-denominated commodities more expensive.

Analysts said that as long as the conflict did not impact oil production in the region it would not have a consequence for oil prices.

ANZ bank said the tensions between Saudi Arabia and Iran will "reduce the likelihood of any collaboration between the two oil majors regarding oil output as Iran re-enters the international market once sanctions are lifted".

A Reuters poll indicated stocks had fallen 500,000 barrels in the week.