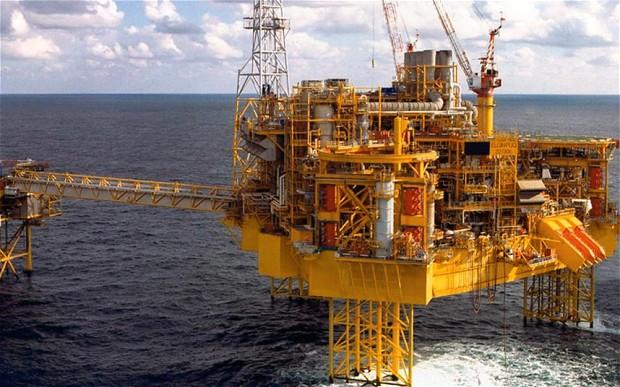 New statistics indicate that UK oil and gas production rose by between 7% and 8% in 2015, the first increase in production in 15 years, industry body Oil & Gas UK has said.

Though full-year figures for 2015 have not yet been released, chief executive of Oil & Gas UK Deirdre Michie said that based on actual figures for the first 10 months and expected figures for the final two months of the year, overall production levels could be as much as 8% higher than 2014.

"Government data for the first 10 months of 2015 shows that the total volume of oil and gas produced on the UK Continental Shelf (UKCS) was up 8.6 per cent compared with 2014, with the production of liquids up 10.6% and gas up 6.1%," Ms. Michie said in a statement.

"Output in November and December tends historically to be more stable, but even so, Oil & Gas UK now expects year end production for the full year of 2015 to be 7 to 8% higher than last year."

However, though the body welcomed the news, Ms. Michie warned that the UK oil and gas industry still faces challenges in the coming year, particularly because of the oil price crisis.

"While the UK offshore oil and gas industry is having to adapt to the low oil price and driving greater efficiencies throughout its operations the fact is that the value of our product has more than halved," she said. "Times are really tough for this industry and for the people working in it. We will continue to see job losses as we move into 2016 and we must be thoughtful and supportive of our colleagues and their families who are being made redundant or who are at risk of being made redundant."

In the same statement, Oil & Gas UK said that the industry needed to continue to "raise its game" to maintain its competitiveness globally and to continue to attract investment.

As part of that aim, the industry is working to achieve a 50% reduction in drilling costs to ensure the basin remains globally competitive.

Additionally, the body said, the UK government and HM Treasury will "have an important role to play in delivering regulatory reform and the Treasury's Driving Investment plan."

Last year, the United Kingdom faced a particularly difficult year for redundancies in the oil and gas sector, with a reported 5,500 jobs lost across the oil and gas industry from late 2014 to the beginning of September 2015.

In November 2015, a survey from Aberdeen & Grampian Chamber of Commerce also revealed that both confidence and activity on the UK Continental Shelf was at an all-time low.