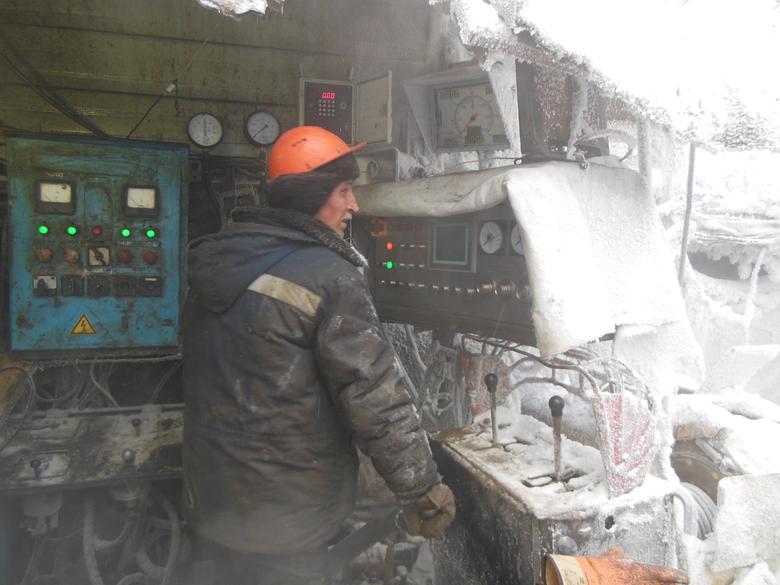 FT wrote, in spite of the sharp fall in the price of oil since 2014, the Russian oil industry is healthy and production, confounding many predictions to the contrary, is growing steadily.

Indeed, boosted by the launch of several greenfields this month, Russian oil output has gained around 200,000 barrel per day in September alone to a post-Soviet record of 11.18m barrels per day.

Although this booming rate of output gains cannot be sustained; slow, steady production increases from these levels will remain the norm at least until 2020. So how is this dichotomy of rising production and sharply lower oil prices possible?

First, Russian oil production is highly profitable on a pre-tax basis, much more so than is generally understood. Second, both the Russian oil tax regime and the rouble are highly geared to oil prices, cushioning wellhead margins and keeping overall well economics for producing companies surprisingly stable in almost any oil price environment.

The precipitous fall in oil prices since mid-2014, from over $100 per barrel to just below $50 a barrel today, has resulted in a rapid reduction in investment in the global oil industry, which has naturally resulted in a significant reduction in field-level activity.

Most visibly, the number of working US oil rigs has collapsed by about 75 per cent from the 2014 peak. Canada (-79 per cent), Latin America (-54 per cent), and the Asia-Pacific region (-32 per cent) also all saw significant drops in rig activity. Even in the Middle East, where Saudi Arabia is in the process of taking market share, the number of rigs in operation has fallen 12 per cent from 2014 peak levels.

Russia, however, is clearly bucking this trend. Although upstream capital expenditure in the country has fallen in dollar terms, that has been entirely due to the sharp fall in the rouble. Drilling activity itself has actually risen by 25 per cent since 2014, driving a steady rise in Russian oil output even as the rest of the non-OPEC world sees various degrees of declines.

This increase in oil production despite sharply lower oil prices has caught many observers by surprise. In December of 2014 Opec forecasted a small, 10,000 bpd production loss for Russia in 2015, while the International Energy Agency predicted a more significant 90,000 bpd fall. In reality Russian output went up by about 140,000 bpd.

In December of 2015 Opec again predicted a decline in Russian output for 2016, this time of around 70,000 bpd, while the IEA anticipated "largely flat" output. In the event, Russian production broke through the 11m bpd level in early September, and with the launch of several new greenfield projects hit 11.18m bpd by September 20, the highest level since 1989 when Russia was still part of the Soviet Union. Looking forward, we expect Russian oil production to continue to climb, if less dramatically, for the medium term until hitting about 11.5m bpd in 2020.

So how has Russian oil production been able to outperform the forecasts of knowledgeable observers, increasing production in spite of low oil prices?

We see two general reasons: First, contrary to common misconception, Russia's oil production is not a high-cost venture. Instead, the typical Russian barrel of oil resides far down the cost curve, generating economic value even at oil prices below $20 per barrel, although the bulk of that economic value goes to the Russian government via taxes, rather than to producers in the form of profit.

Second, both Russia's oil tax regime (explicitly) and the free-floating rouble (in effect) are tied to the price of oil. The combination of an automatically-adjusting tax burden and rouble work to act as a very effective cushioning mechanism for wellhead operating margins.

The union of only modestly lower, and generally stable, wellhead margins and sharply lower upfront well costs has served to keep new well economics for producers surprisingly stable in almost any oil price environment for Russia's oil companies. Indeed, we estimate that the returns of a standard vertical well in West Siberia today are the same or even higher than what would have been earned on that same well in June of 2014 when oil was around $112 a barrel.

This somewhat counter-intuitive result — that field-level returns could be stable in spite of sharply lower oil prices — is probably what has caused otherwise knowledgeable observers to serially underestimate Russia's production potential the last few years.

So what does this imply for Russian oil production going forward?

In short, with a stable return environment and substantial geological resources left to tap, we see Russian oil production continuing its slow climb for at least the next five years. While the increase in any given year is unlikely to be large enough to move the needle on global oil markets, neither can other global producers look to Russia for help in reining in output to boost the price of oil.