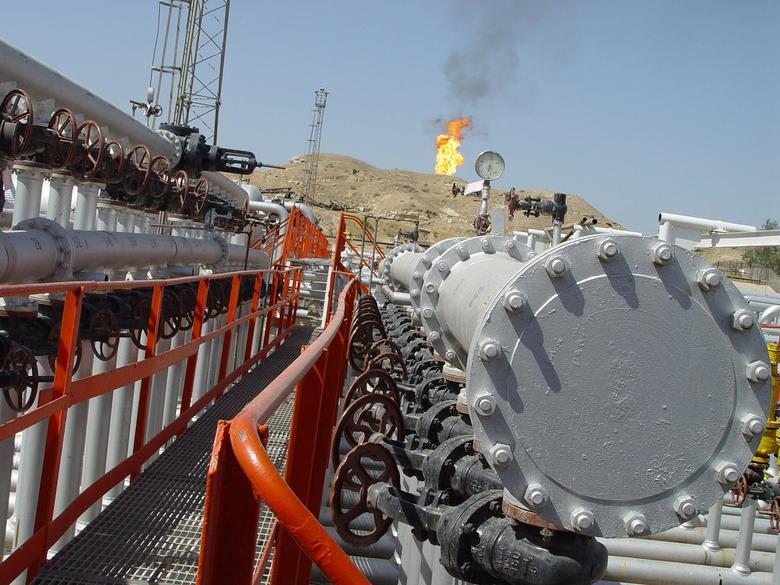 SHANA wrote, Managing director of National Iranian Oil Company (NIOC) Ali Kardor said Iran will not cease to achieve the targeted crude oil output of 4 million barrels per day.
Speaking in a meeting with a number of commanders on Monday, Kardor said Iran has been able to retain its production quota in the Organization of Petroleum Exporting Countries (OPEC).
However, he said, Iran's rivals in the market are rapidly raising their output which mean Iran should also make every move to increase withdrawal from its underground reserves.

He said the NIOC is pretty active in upstream activities, saying the company will make every effort to serve the interests of the Islamic establishment and the economy of resistance.
Kardor said Iran's crude oil production capacity must reach 5.2 to 5.7 mbd in the future.

He further underlined Qatar's production of 350,000 barrels of oil from the South Pars oil layer, saying Iran is yet to recover any crude from the layer.