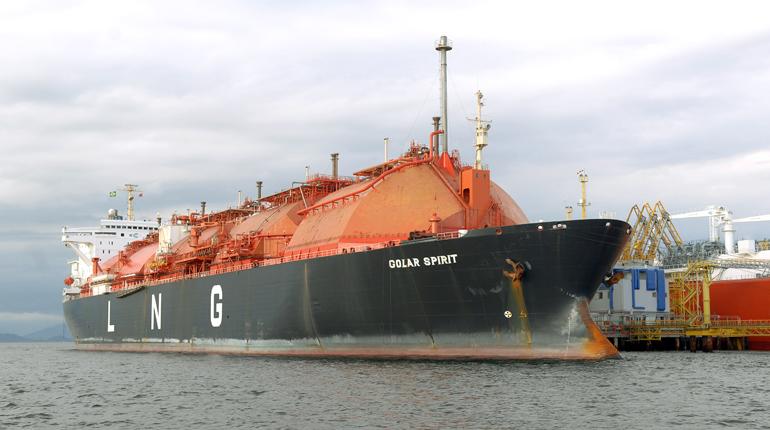 According to REUTERS, Africa could become a significant global market for imported liquefied natural gas (LNG) by 2025, with Egypt the main driver, as more countries eye gas-to-power projects, a senior official at Total said on Tuesday.

With hundreds of millions of people living without electricity in the world's poorest continent, African countries are increasingly turning to gas to take advantage of lower global LNG prices amid a supply glut.

"It could be collectively a 20 to 30 million tonnes per year market by 2025," Tom Earl, vice president of gas and power development at the French oil major, told Reuters on the sidelines of a gas conference in Cape Town.

He said Egypt could be importing between 15 million-20 million tonnes annually within a decade, although actual volumes would depend on the development of its huge Zohr gas field, which had an estimated 30 trillion cubic feet of gas.

Egypt aims to import between 110 and 120 cargos of liquefied natural gas in 2017, the state-owned Egyptian Natural Gas Holding company (EGAS) said in June.

"Africa really is going to take a central role, the projects may be typically of smaller scale, but nevertheless they will collectively be very important," said Earl.

He said Total was focusing on gas-to-power projects around the world and wanted to develop downstream markets to increase the uptake of gas, which is seen as a cleaner alternative to harmful coal-fired plants.

"Total is willing to invest further downstream and that's important for us because it is developing future demand, future markets," he said.

He said Total was considering all aspects of South Africa's plans to build two gas-to-power projects with a combined 3,126 megawatt capacity to diversify electricity production away from more environmentally damaging coal plants.

The projects, estimated to cost around 50 billion rand ($3.7 bln), will initially require about 1.6 million tonnes of imported gas.

THAILAND'S LNG WILL UP

AUSTRALIAN LNG UP TO 2%