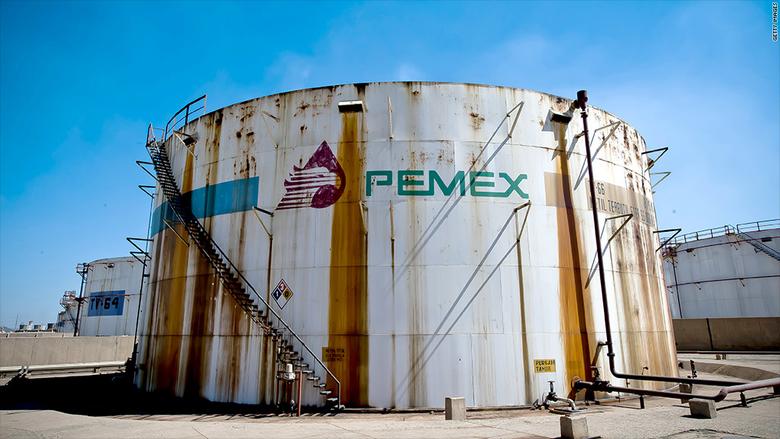 TOGY wrote, Pemex said late on Monday that it had issued USD 4 billion in bonds in an effort to bolster the company's finances. It also announced that some USD 1.5 billion in debt had been repurchased.

The two bonds, valued at USD 2 billion each and issued in a financial operation that started early in September, will carry maturities of seven and close to 31 years. They pay yields of 4.62% and 6.75%, respectively, according to Pemex CFO Juan Pablo Newman. Now with greater maturity, Pemex's repurchased debt, which was due to mature in 2018 and 2019, has reduced the risks of the company's debt portfolio, Newman said.
The operation, which closed on Monday, saw the involvement of Barclays Capital, Citigroup, HSBC, Mitsubishi UFJ Financial Group and Natixis.
In other news, Mexico's National Hydrocarbons Commission said on Monday that parties interested in joining the country's deepwater joint venture for Pemex's Trion field would have extra time to submit questions. "This is an additional space for participants to study, analyse and comment on this new version of the joint operating agreement," president commissioner Juan Carlos Zepeda said. Bidders have until October 10 to comment. The commission's final clarifications will be published four days later.