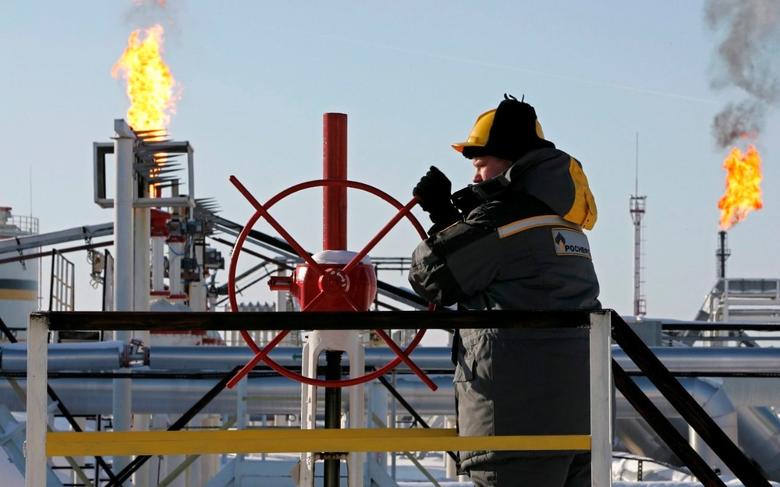 Total pipeline gas exports through Nord Stream, Yamal, and Brotherhood rose 13% month on month and 7% year on year to 10.108 Bcm in September, the highest monthly flows seen since March and the fifth-highest total recorded for a calendar month.

Flows breached the 350 million cu m/d mark on several occasions last month, with gas throughput via the Brotherhood pipeline -- transiting Russian gas to Slovakia via Ukraine -- rising to their highest in over two years early last month due to Nord Stream maintenance.

Brotherhood flows in September were steady month on month at 4.260 Bcm, but were well up on September 2015 levels of 3.498 Bcm.

Flows via the Nord Stream pipeline -- transiting Russian gas direct to Germany via the Baltic Sea -- rose to 3.368 Bcm last month, higher than the 2.488 Bcm seen during August due to a lighter maintenance schedule in September compared to the previous month.

Flows via the Yamal pipeline -- transiting Russian gas to Germany via Poland and Belarus -- were again steady at 2.480 Bcm in September, with the pipeline typically used at the full 84 million cu m/d full capacity.

Total Russian flows via these pipelines for the first nine months of the year stood at 85.603 Bcm, 13% higher when compared to the January-September, 2015, period and over 12 Bcm up on the same time in 2014.

Moreover, after Norwegian pipeline gas exports fell to their lowest in over five years in September, Russian gas supplies stand nearly 9 Bcm higher than Norwegian gas supplies during the first nine months of 2016.

Russian gas flows during the Winter 2016-17 delivery period are set to continue at high levels, with oil-indexed gas prices under Gazprom's structure ending September below hub levels for both Q4 2016 and Q1 2017, incentivizing high nominations from customers during the winter period.