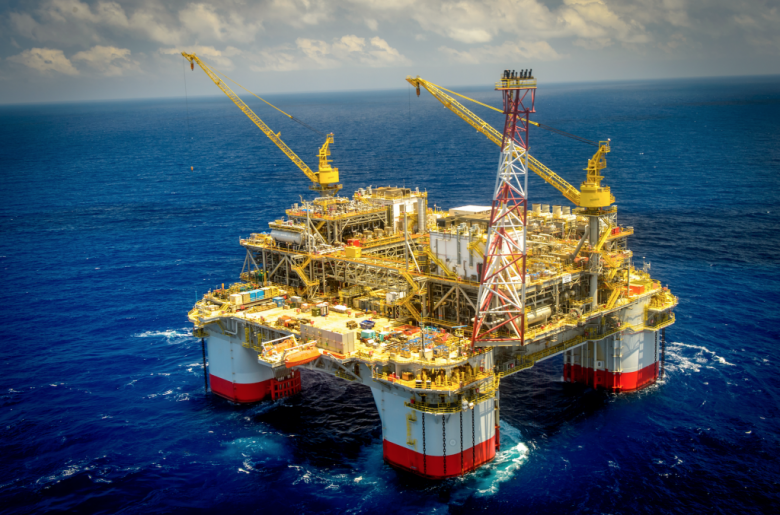 Sales and other operating revenues in third quarter 2016 were $29 billion, compared to $33 billion in the year-ago period.

"Third quarter results, though down from a year ago, reflect an improvement from the first two quarters of this year," said Chairman and CEO John Watson. "Our operational performance in the third quarter was strong. Our refineries continued to run well and Tengizchevroil completed the largest turnaround in its history ahead of schedule and under budget. We have had steady LNG production and cargo shipments from Gorgon Train 1, and we recently started LNG production from Gorgon Train 2. In light of these milestones, we expect December production between 2.65-2.70 million barrels per day in oil-equivalent."

"We have made progress toward our goals of lowering the cash breakeven in our upstream business and getting cash balanced," Watson added. "Capital spending and operating and administrative expenses have been reduced by over $10 billion from the first nine months of
2015 as a result of a series of deliberate actions we have taken."

The company's Board of Directors approved a $0.01 per share increase in the quarterly dividend to $1.08 per share, payable in December 2016. With this increase, the company has raised the annual dividend payout on its common shares for the 29 th consecutive year.