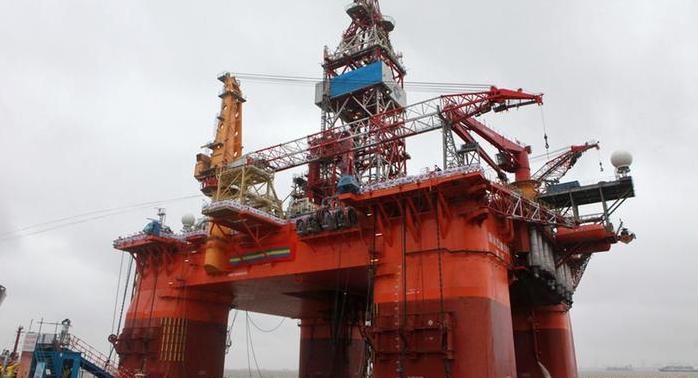 PLATTS wrote, China exported record volumes of gasoil in September, triggering a decline in domestic stocks and leading the market to believe that Asia's biggest oil consumer might have exported more than it should have, and therefore might be forced to limit overseas sales in October.

On a daily average basis in barrels, exports in September were 44.4% higher year on year and up 55.4% month on month.

"We expect gasoil exports in October to retreat from the highs to just above 1 million mt as good domestic demand is expected to keep the barrels at home," a Beijing-based analyst said.

Sinopec, China's leading gasoil exporter, was estimated to have exported around 850,000 mt last month from its refineries in the southern and eastern coasts. It was a big jump from an estimated 440,000 mt exported in August.

PetroChina was estimated to have increased gasoil exports significantly to around 428,000 mt in September from its refineries in northeast China, the southwest Yunnan province, as well as from Guangxi province.

China's gasoil exports are mainly from state-owned refineries under Sinopec, PetroChina, CNOOC and Sinochem, as they are more experienced than the independent refiners in exporting the barrels.

State-run refiners normally also have less flexibility in their export plans, which are usually made at least one month ahead of loading.

This plan is seldom changed even if the situation of availability changes quickly.

"This time, in September, the reason China sent out such big volumes of gasoil was not because of the surplus situation in the domestic market," a Shenzhen-based trader said.

"High outflows, on the contrary, have created a situation of tight supply within the country."

China produced 14.38 million mt of gasoil in September, edging down 0.3% from August and 1.4% lower year on year, data from the National Bureau of Statistics showed.

Chinese refiners have been adjusting their units to maximize gasoline output as part of the country's nationwide drive to increase gasoline production, leading to lower gasoil output.

"Therefore, gasoil supplies are tight and we now even have to wait for storage sites to be replenished, rather than waiting for storage sites discharging, as we saw in previous months this year," a trader from PetroChina's Guangdong sales arm said.

"The tightness has encouraged buying since mid-September in the wholesale market. This has pushed up the price of gasoil Yuan 500/mt higher than gasoline. This is a rare market trend this year."

Gasoil stocks end the of September were down 12.81% month on month, after falling 16.81% a month earlier, according to data from state-owned news agency Xinhua.

Domestic buying of gasoil in September showed some recovery, buoyed by demand from the land and water transportation sectors.

A ban on overloading of cargo trucks, which took effect September 21, had significantly raised the mileage needed to transport cargoes and therefore indirectly pushed up gasoil consumption by the commercial transport sector.

Moreover, activity in the coal market has also increased since last month, requiring more trucks and vessels to ship the material from mines to users.

In addition, seasonal fishing bans in the Yellow, East China and South China seas were gradually being lifted from August, boosting the fishing industry's demand for marine gasoil.

Rising domestic wholesale prices were also encouraging local trading houses to rush to the market to secure stocks amid fears that prices could rise even further, an independent trading source said.

"Stockpiling activity started in September and finished around mid-October," the PetroChina source added.

CHINA'S OIL PRODUCTION DOWN BY 10%