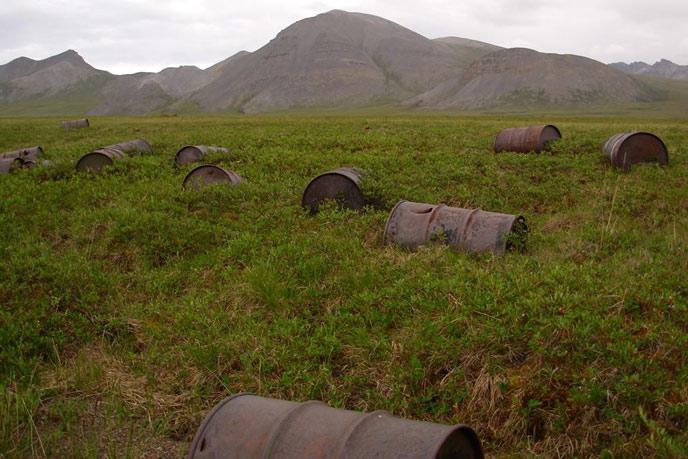 FT wrote, Royal Dutch Shell and BP on Tuesday warned investors not to expect a strong rebound in oil prices next year as they set out plans for further cuts in spending to contain rising debts.

The UK-listed oil majors both said they were planning for prices per barrel in the low $50s in 2017 — only a little above current levels — in a sign of the industry adapting to "lower-for-longer" market conditions.

Oil prices have stabilised in recent months after the sharp falls from $100-per-barrel crude two years ago but Shell and BP made clear they were not counting on a return to previous peaks.

"We see some firming in prices next year but nothing significantly north of what we see now," said Brian Gilvary, BP's chief financial officer, after announcing a 48 per cent drop in the group's third-quarter earnings. Brent crude was trading at $48.16 on Tuesday.

Shares in BP closed down 4.5 per cent at £4.62 after publication of its results, which were dented by lower refining margins at the group's downstream business as well as losses in upstream exploration and production.

Shell fared better during the three months to September 30, reporting an 18 per cent increase in profits which reflected heavy cost cuts after the group's £35bn takeover of BG Group, completed in February. Shell's shares closed up 3.8 per cent at £21.15.

However, there was no triumphalism from Ben van Beurden, Shell's chief executive, who said: "Lower oil prices continue to be a significant challenge across the business, and the outlook remains uncertain."

Both companies' earnings came in ahead of analysts' expectations but BP's were flattered by a one-off tax gain and analysts said the upstream loss was disappointing. The more positive investor response to Shell's results, meanwhile, reflected relief at its improvement from the prior quarter, when profits fell by 70 per cent.

The partial recovery in oil prices in 2016 has raised hopes in the industry that the slump of the past two years was coming to an end.

But a renewed dip below $50 a barrel for Brent crude in recent days has highlighted the continued fragility of the market as plans by the producers' cartel Opec to curb output have fallen into fresh doubt.

The continued squeeze on prices was reflected in the latest spending cuts outlined by BP and Shell.

Mr Gilvary said BP's capital investment would fall to about $16bn this year, down from an earlier forecast of $17bn to $19bn, and would remain broadly stable at $15bn to $17bn in 2017.

Shell said its capital spending would be about $29bn in 2016. This is almost 40 per cent less than the combined investment of Shell and BG Group two years ago.

Spending would fall again in 2017 to about $25bn — the bottom end of Shell's previous guidance of $25bn to $30bn — in an indication that oil majors intend to keep a tight rein on spending.

"They are making sure they do not crash and burn next year," said Iain Reid, analyst at Macquarie. "They have cut capex down to almost the lowest possible level."

Shell's earnings on a current cost of supply basis and excluding exceptional items — the measure most closely watched by analysts — were $2.79bn for the three months to September 30, compared with $2.38bn in the same period last year.

BP's underlying replacement cost profit — its preferred measure — was $933m, up 30 per cent from the prior quarter but down from $1.8bn last year.