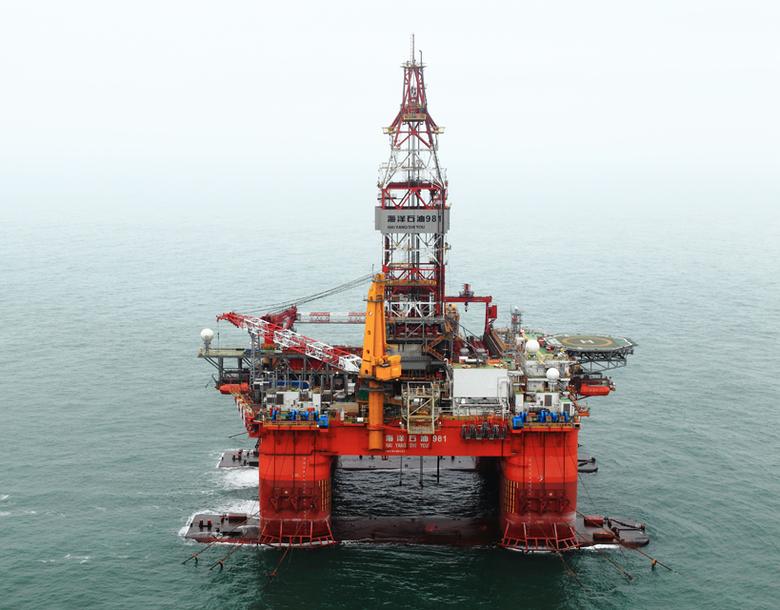 WSJ wrote, for China's beleaguered oil sector, a deal by the Organization of the Petroleum Exporting Countries to cut output could offer a lifeline to an industry that has been hammered by low prices—and may also hasten its shift away from a heavy reliance on Saudi crude.

If successfully implemented, the deal portends important shifts in how China buys foreign oil, analysts said. It could also help stem a recent slide in domestic production, which in turn would protect jobs across its troubled energy patch.

It is tough to overstate China's importance to OPEC and the energy industry. In addition to being one of the biggest oil importers, it is also a huge producer, making it vulnerable to the supply glut that has roiled markets since 2014.

The agreement Wednesday by OPEC calls for cutting production by 1.2 million barrels a day, which sent benchmark oil prices soaring to more than $50 a barrel in Asia trading on Thursday, up about 9% versus a day earlier.

While uncertainty remains over how the deal will play out, if implemented Saudi Arabia could see its market share in China eroded by Iran and other OPEC rivals. Saudi Arabia takes on the highest burden of cuts under the agreement—486,000 barrels a day—and that could open a door for others to compete in China.

"If that happens, Saudi Arabia will have to reduce its exports more" than others in OPEC, said Sushant Gupta, oil analyst at the consultancy Wood Mackenzie.

Already the Saudis are losing market share in China. Its oil makes up about 14% of China's total crude imports, down from nearly 20% five years ago.

In many ways, a range of $55-$60 per barrel—where some observers believe prices could ultimately be headed in the coming months if the deal holds—is a sweet spot for China.

On one hand, higher prices would cut losses at domestic oil fields, which have contributed to lower overall profits for China's state-owned energy companies—and ultimately less revenues for the government.

At the same time, the moderate price rebound means China's import bill for oil from abroad will still remain far below what it was when prices topped $100. That is also good news for the government, which has worried about capital outflows.

One area to consider is how a sustained uptick in prices affects domestic production. China's aging fields are more expensive to pump than those of other countries. That has led to a steep drop-off in output as global prices plummeted, particularly at huge onshore fields such as Daqing in northeast China.

"It has the potential to stem the decline and move things toward some sort of stability on what has been a one-way train," said Thomas Hilboldt, head of Asia-Pacific resources and energy research at HSBC.

Rising imports by China always made it a key market for OPEC. As legions of new Chinese drivers have taken to the roads in recent years, demand for oil has steadily risen.

Yet, OPEC's intention to cut production now comes just as China's own import growth is also likely to ease next year. Chinese demand is a key determinant of global prices, meaning without the agreement, the global glut that depressed markets would only deepen, analysts said, adding to OPEC's urgency to act.

CHINA'S OIL PRODUCTION DOWN BY 10%