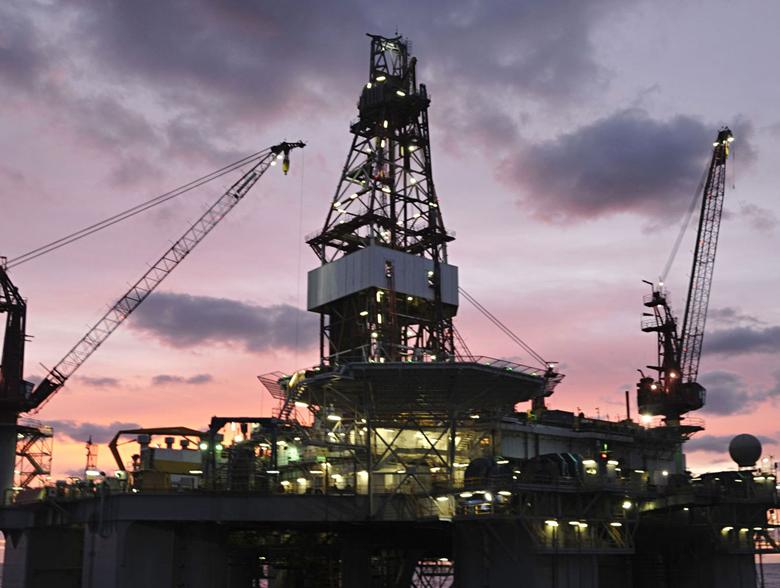 OGJ - A new deposit in Serbia's Pannonian oil and gas basin may contain recoverable reserves of 432,000 tonnes, according to Russia's PJSC Gazprom Neft. The Idos-X-4 well was drilled to the Neogene-aged formation at a depth of 2,268-2,287 m in the Idos-Sever (Northern Idos) field.

The well was drilled by Serbia's Naftna Industrija Srbije (NIS Oil Co.) with plans based on its 3D seismic interpretation. The well was completed with an initial flow rate of 27.8 tonnes/day. Idos-Sever field is under pilot development and is expected to begin production in 2017, the company said.

Gazprom's Head of Geological Exploration and Resource Base Development Alexei Vashkevich said, "The challenge for discovering new deposits in traditional oil and gas areas is related to the small size of these deposits." The Pannonian basin contains highly complex geological structures formed through unconventional traps. Recent advancements is seismic operations have improved Serbian drilling rates to 100% in 2015 from 83% in 2014, Vashkevich said.

Gazprom acquired a 51% stake in Serbia's NIS for €400 million in 2009. The acquisition led the way for NIS to begin a long-term campaign to revamp its refining facilities. In September 2016, NIS completed a major turnaround at its 4.8 million-tonne/year Pancevo refinery.