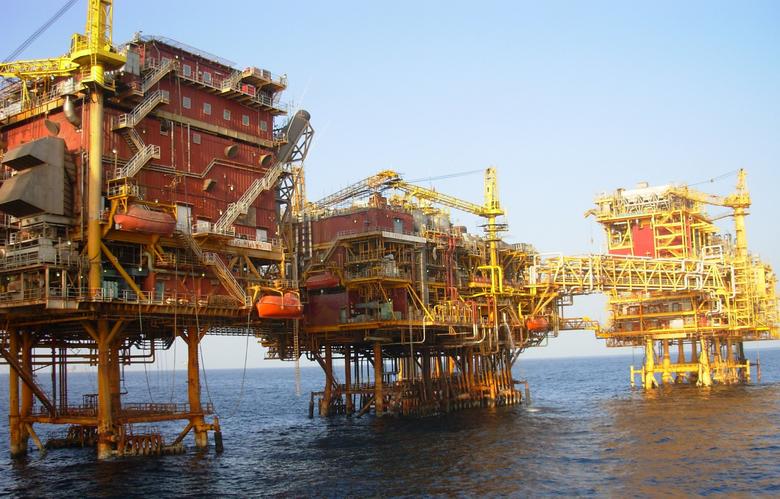 NGW wrote, India is expected to see investment to the tune of $20bn in next five to seven years in development of gas fields, country's oil minister Dharmendra Pradhan said at an event in New Delhi.

The investment will go into developing natural gas discoveries by state-owned ONGC and Reliance Industries-BP joint venture off the east coast.

"We are now expediting production of gas from domestic sources to the extent of 20 trillion ft³ from already discovered sources through policy, fiscal and regulatory mechanism. These fields and the current auctions of Discovered Small Fields are going to add to the domestic supplies in the next 3-4 years," Press Trust of India quoted the minister as saying.

Natural gas makes up for 6% of the primary energy basket in India as against a global average of more than 24%. Pradhan has often said that government is working towards increasing the share of gas in the overall energy mix. Speaking at the event to launch the Gas4India campaign in September, the minister said the government has taken initiatives and policy reforms throughout the gas chain.

He said that besides the move to enhance gas production, the government is promoting nationwide gas grid and setting up gas infrastructure. He said that Gas Authority India has already finished the tendering process for gas grid and actual process of laying pipelines will begin soon. New LNG import terminals are expected to come online in next three to four years. Pradhan said the government is going to take steps to increase coalbed methane output, and also promote bio-CNG and bio-PNG.