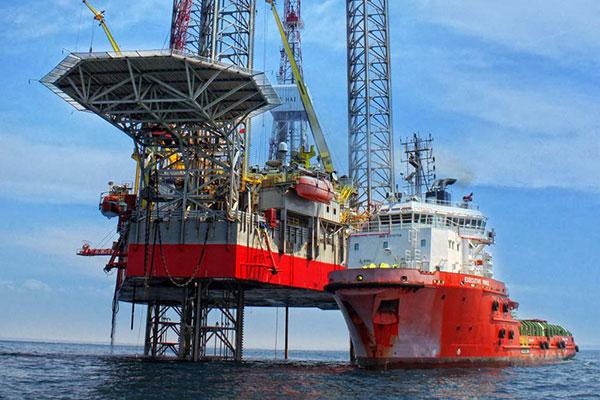 According to REUTERS, Indonesia has suspended its membership of the Organization of Petroleum Exporting Countries (OPEC), less than a year after rejoining the cartel, as the net oil importer said it could not agree to the group's production cuts.

The decision came as the cartel agreed its first oil output cut since 2008 in a bid to tackle overcapacity and prop up prices.

The suspension could be a setback for Indonesia, OPEC's only East Asian member, which had hoped to benefit from being closer to OPEC countries when it reactivated its membership at the start of the year.

OPEC had proposed Indonesia cut oil production by about 37,000 barrels per day (bpd), or about 5 percent of its output, which would dent the already slipping oil rent in Southeast Asia's largest economy.

Indonesia's Energy and Mineral Resources Minister Ignasius Jonan, who attended the Vienna meeting, said the only reduction Indonesia could accept was a cut of 5,000 bpd, which had been approved in the country's 2017 budget.

"There are still big government revenue needs in the 2017 budget," Jonan said, adding that as a net oil importer a cut to production would not benefit Indonesia, particularly at a time when oil prices were expected to go up.

The temporary suspension was in the best interest of all OPEC members, the Energy and Mineral Resources Ministry said in a statement.

It was not clear whether Indonesia was asked to suspend its membership or if it left voluntarily. Qatar, the current OPEC president, said on Wednesday that Indonesia had been suspended.

For Saudi Arabia - which took the lion's share of cuts - a key criteria for the deal was collective action by OPEC beyond those countries, Iran, Libya and Nigeria, which were given an exemption, said Jason Gammel of U.S. investment bank Jefferies.

"Indonesia was the only member to not participate and their OPEC membership was 'frozen'; otherwise the group demonstrated more cohesiveness than at any point since at least the 1.5 million barrels per day cut in 2008," he said.

Indonesia is seen as a somewhat odd member of OPEC and has had a patchy membership history.

After first joining in 1962, it left in 2009 as dwindling production meant it had become a net importer of crude oil, which is against OPEC's statute for full membership.

Since rejoining, Indonesia has made several deals on crude imports, overseas upstream investments and refining partnerships, including with OPEC bigwigs Iran and Saudi Arabia.

Indonesia's crude oil output peaked at around 1.7 million barrels per day in the mid-1990s. But with few significant oil discoveries in Western Indonesia in the past 10 years, production has fallen to roughly half that as old fields have matured and died.

The industry is a vital part of the Indonesian economy, but its contribution to state revenue has dropped from around 25 percent in 2006 to an expected 3.4 percent this year, according to data compiled by consulting firm PricewaterhouseCoopers(PwC).