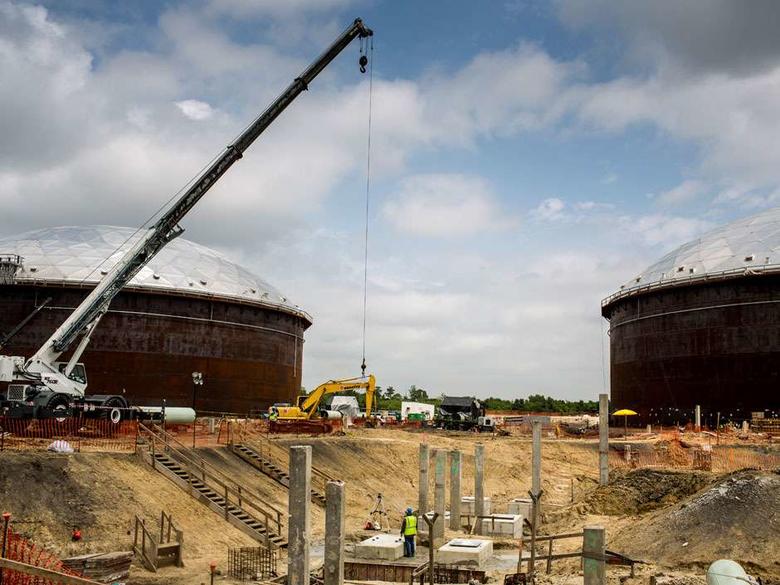 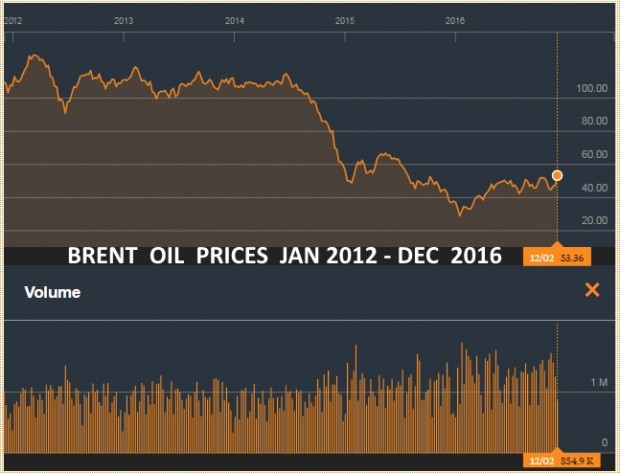 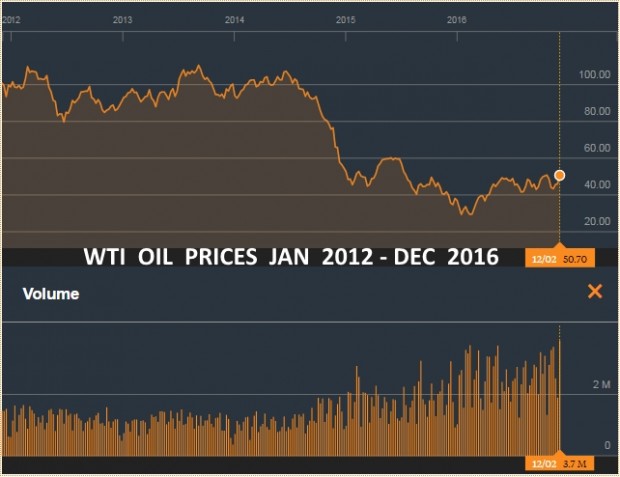 REUTERS wrote, oil prices slipped on Friday as some investors opted to cash out after Brent touched 16-month a high on Thursday, with optimism over this week's OPEC-Russia accord on cutting output giving way to questions on the "sticking point" of implementing the deal.

Brent and WTI futures had jumped more than 10 percent since Wednesday's agreement by OPEC members and Russia to reduce crude production by a combined 1.5 million barrels per day.

Analysts are now focusing their attention on implementation of the deal, the first agreement since 2001 by the Organization of the Petroleum Exporting Countries (OPEC) and Russia to coordinate production cuts.

"It looks achievable on the face of it, provided the parties to the latest production cut deal stick to their pledges, which has historically been somewhat of a sticking point," ANZ bank said on Friday.

"Compliance issues and a stronger than forecast revival from the U.S. shale sector represents the largest downside risk," said BMI Research on Friday. It maintained its forecast for Brent crude at $55 a barrel in 2017 due to "ample stock levels and spare capacity within OPEC".

Still, traders said the market remained broadly optimistic in the longer term about an accord designed to help bring the oil market back into balance.

"This deal is significant. It sends a very strong message to the market and it should help the market find a balance," said Simon Flowers, chief analyst at Wood Mackenzie. Flowers forecasts Brent to average $55-$60 a barrel in 2017, but cautioned this would "depend on OPEC being very careful to meet the terms of the agreement".

Traders said price developments in crude futures over the coming days should provide evidence of the extent of the market's optimism for the deal.

"WTI has arrived at the peaks from the middle of last year and again in October," said Ric Spooner, chief market strategist at CMC Markets, adding the next movements in the futures should provide insight into exactly how positively traders view this week's agreement.

In the days prior to Wednesday's deal, the market assigned a low probability that OPEC would come to a meaningful agreement because of arguments between de facto leader Saudi Arabia and third-largest producer Iran.

But that changed after Russian President Vladmir Putin played a crucial role in helping the OPEC set aside differences to forge the cartel's first deal with non-OPEC Russia in 15 years.