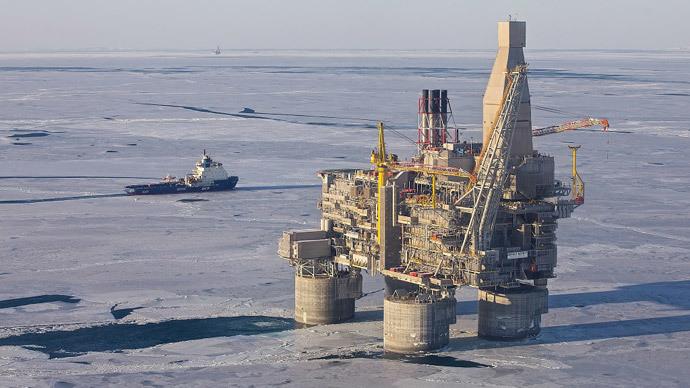 BLOOMBERG wrote, Russia, the world's largest energy exporter, held November output near a post-Soviet record , which is likely to remain a high-water mark in the near term after a pledge to cut production.

Russia promised to support a push by the Organization of Petroleum Exporting Countries to reduce a global oil oversupply after the group agreed to cut production by 1.2 million barrels a day on Wednesday. Energy Minister Alexander Novak pledged Russia would cut its own output by as much as 300,000 barrels a day, a stronger move than the previously preferred position of a freeze.

Russia will make a gradual reduction over the first half of the year starting in January, Novak said Thursday. The reduction, supported by Russian oil producers, would be spread proportionally among companies, he said without providing further detail.

Gazprom Neft PJSC and Novatek OJSC led Russian output growth in November compared with a year earlier, although both companies posted lower oil production than October, according to the data.