Главная News 2016 February GAZPROM WILL UP 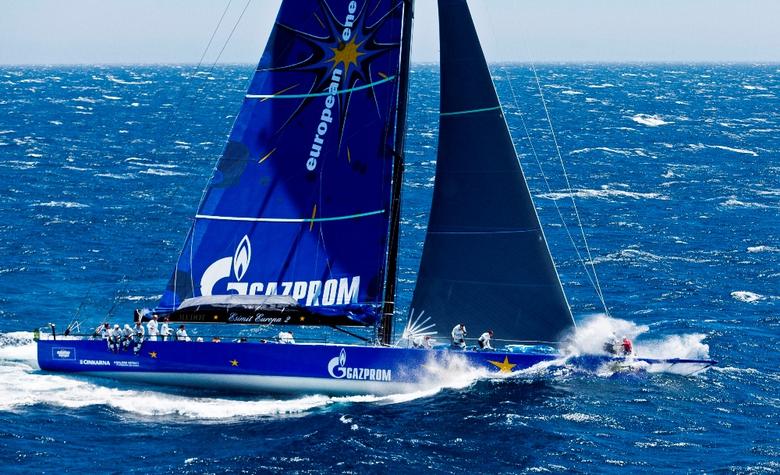 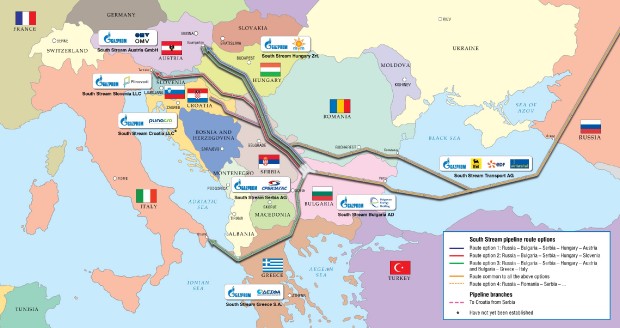 Russian natural gas producer Gazprom expects a slight increase in its output this year, Gazprom board member Vsevolod Cherepanov told a meeting with investors on Monday.

Gazprom has been suffering from lower global oil prices, which are the benchmark for its gas pricing mechanism, as well as from the rising power of domestic rivals such as Rosneft and Novatek.

Cherepanov gave no estimate for the company's output this year at an investor conference in New York. In 2015, Gazprom produced 418.5 billion cubic metres of natural gas, its data showed last weekend, which was an all-time low.

Last year, Gazprom held investor conferences in Hong Kong and Singapore but the New York meeting marked a return to one of its more usual venues and it will be holding another investor meeting in London later this week.

Europe remains Gazprom's main source of revenue, generating more than 60 percent of its sales. But it faces a more difficult environment in Europe as Russian gas sales have become heavily politicised since Moscow's standoff with the West over Ukraine.

Gazprom deputy head Alexander Medvedev told investors on Monday that he hoped an antitrust investigation launched by the European Commission would be settled amicably.

He said Gazprom had made several "significant" proposals to the European Commission to "dispel" its concerns.

"We are in constructive dialogue on this issue. We hope this issue will be settled," Medvedev said.

Medvedev also downplayed an expected influx of liquefied natural gas to Europe from the United States, saying Gazprom's gas would be cheaper.