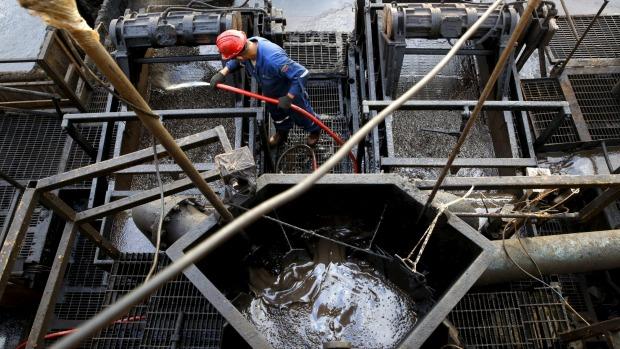 The impact of sharply lower oil prices is being felt around the globe. Oil-dependent countries are trying to mend busted budgets. Oil companies are cutting production and workers. While consumers in some countries enjoy lower gas prices, elsewhere consumers are paying higher food prices due to declines in the local currency.

Some facts and figures to explain the regional impact: