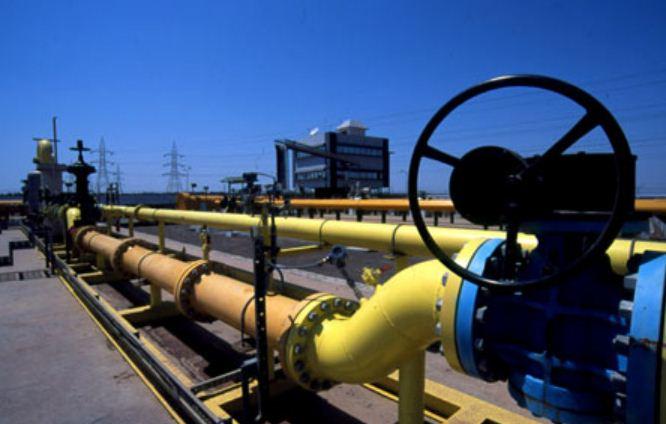 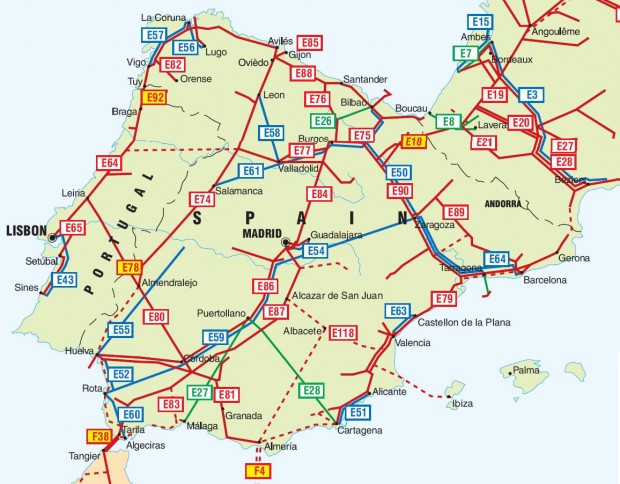 Spanish gas utility company Gas Natural Fenosa has recorded a net profit of €1.502bn for 2015, an increase of 2.7%, the company said in a press release on February 3. Total earnings before tax, interest, depreciation and amortisation (Ebitda) for 2015 is recorded at €5.376bn, exceeding a target of €5bn set out in Gas Natural Fenosa's 2013-2015 strategic plan.

The Ebitda represents a growth of 10.8%. However, the company revised that growth rate to 8.6% "following the restatement of financial statements in light of the agreement reached to divide Chilean company Gasco," it said.

The division of Gasco affected consolidated Ebitda by €112mn in 2015 and €8mn in 2014 but despite that Gas Natural Fenosa said the year was a positive one, considering the challenging energy market and the drop in the Brent oil price. Its growth, it said, was helped by expansion of its operations in Latin America and "the solidity of regulated businesses."

New operations in Chile were highlighted: the Chilean Compañía General de Electricidad (CGE), which was added to Gas Natural Fenosa's scope in December 2014, added €499mn to the group's consolidated Ebitda in 2015.

Its gas distribution operations in Latin America accounted for an Ebitda of €637mn, an increase of 5.3% on 2014. Positive currency exchange rates in Argentina and Mexico contributed to this. However, a weakened currency in Brazil and Colombia negatively affected results. Without the effect of the exchange rate difficulties, Gas Natural Fenosa says the Ebitda would have increased by 14.6%.

The company also posted a borrowing ratio of 45.8% and net financial debt of €15.648bn. Of that debt, 96.3% is subject to long-term maturities, it said, and the average lifetime is slightly longer than five years.

EUROPE: WHERE IS LNG?