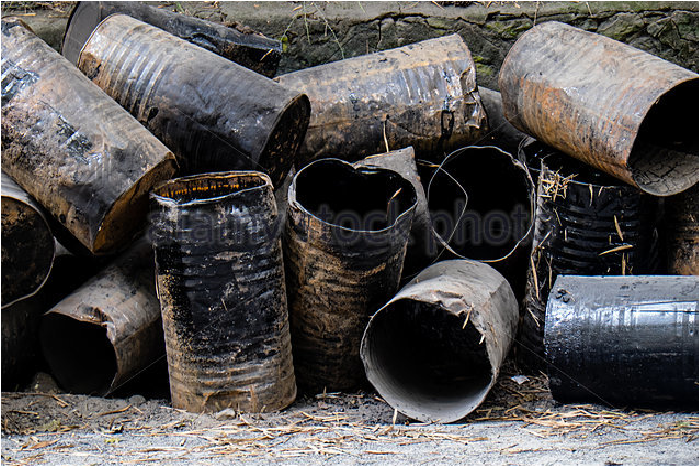 Real gross domestic product -- the value of the goods and services produced by the nation's economy less the value of the goods and services used up in production, adjusted for price changes -- increased at an annual rate of 0.7 percent in the fourth quarter of 2015, according to the "advance" estimate released by the Bureau of Economic Analysis. In the third quarter, real GDP increased 2.0 percent.

The Bureau emphasized that the fourth-quarter advance estimate released today is based on source data that are incomplete or subject to further revision by the source agency (see the box on page 4 and "Comparisons of Revisions to GDP" on page 5). The "second" estimate for the fourth quarter, based on more complete data, will be released on February 26, 2016.

The increase in real GDP in the fourth quarter primarily reflected positive contributions from personal consumption expenditures (PCE), residential fixed investment, and federal government spending that were partly offset by negative contributions from private inventory investment, exports, and nonresidential fixed investment. Imports, which are a subtraction in the calculation of GDP, increased.

Real gross domestic purchases -- purchases by U.S. residents of goods and services wherever produced -- increased 1.1 percent in the fourth quarter, compared with an increase of 2.2 percent in the third.