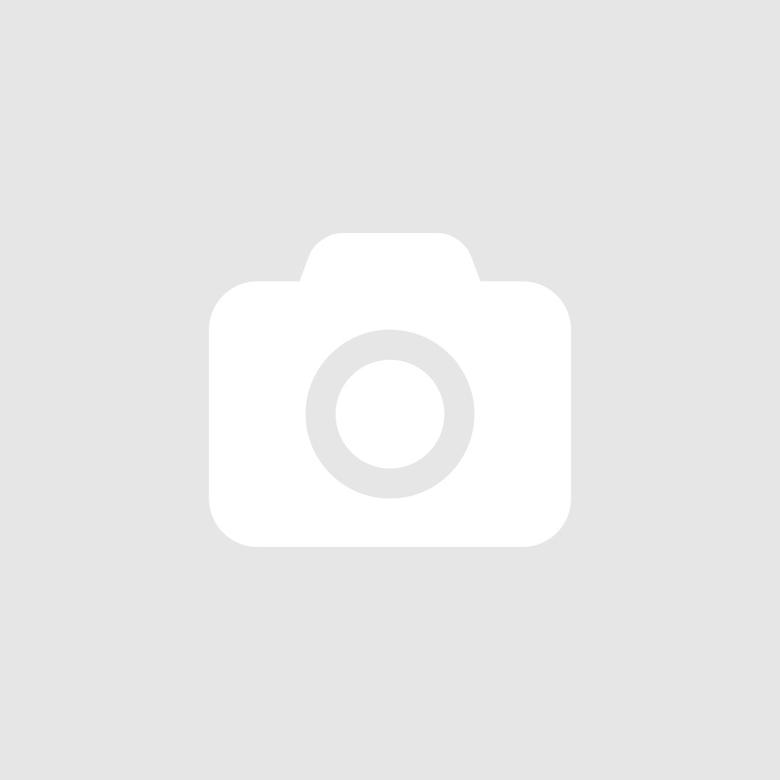 Anadarko will sell more assets and reduce by nearly half its spending on oil and natural gas exploration this year.

One of the world's biggest independent oil and natural gas exploration and production companies, Anadarko said Tuesday it will cut capital expenditures this year to between $2.6 billion and $2.8 billion, from about $5.5 billion last year.

"Nearly all of the reduction is being taken out of our U.S. onshore activities," company spokesman John Christiansen said in an interview.

Cutbacks by Anadarko and other U.S. producers have played out throughout the year in rig counts, the number of active U.S. drilling sites.

Oilfield services company Baker Hughes said last week that the number of rigs exploring for oil and natural gas declined again to 502, less than half the 1,267 rigs that were active last year.

Anadarko expects to operate about five rigs in 2016, only a quarter of the rigs it had in play last year. Of the capital expenditure cuts, $2.5 billion will be in the U.S.

Anadarko Petroleum Corp. said in a printed statement Tuesday that it plans to reduce its debt while it awaits opportunities that will emerge in a "more compelling price environment." Oil, which had traded for more than $100 in the past year, costs around $30 now. Prices for natural gas are already down close to 30 percent just this year.

Despite the spending cuts, Anadarko expects to reduce total production in 2016 by less than 3 percent, to a range of 282,000,000 to 286,000,000 barrels of oil equivalents — oil, natural gas and liquid products such as propane and butane.

The Woodlands, Texas, company expects to sell non-core assets worth about $3 billion to raise cash. Anadarko last week announced the sale of $1.3 billion in assets, including a pipeline system and an oil- and natural gas-producing area in Texas.

Anadarko's board recently slashed its dividend to provide about $450 million of additional cash.

UBS analyst Angie Sedita in a research report Tuesday said that she expects energy producer share prices "will bottom with oil prices and move higher as oil slowly recovers," likely late this year and into next year.

Sedita believes that makes the first half of 2016 the opportune time for investors wanting to enter the sector. She estimates the U.S. rig count will fall by 75 percent from its peak, bottoming near 400 rigs by June.