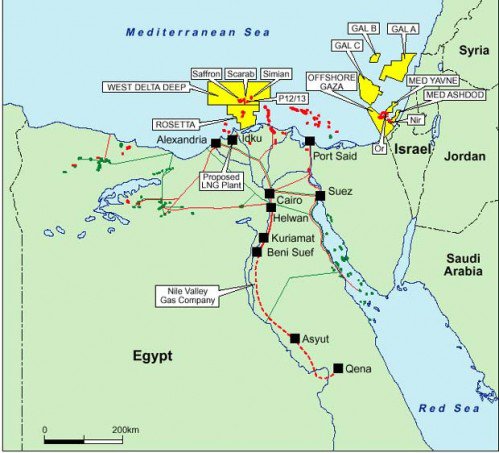 Israel and Russia are about to agree upon a modus operandi in the East Mediterranean concerning weapons and natural gas deals, several Israeli media reports indicate. According to various assessments, the bottom line of such an agreement would be that Israel will not sell natural gas to Turkey and, in return, Russia won't supply S-300 anti-aircraft missiles and other advanced weapon systems to Iran and other regional enemies of Israel.

ARGENTINA'S RENEWABLE UP BY 86%
Renewable power production in Argentina jumped by 85.9% year-on-year to 956 GWh in January
English

SAUDI'S ECONOMY GROWTH
“GDP growth in Saudi Arabia is projected to see an upturn in 2020,” said Kholifey. “Monetary, fiscal and structural policies in my country are all geared towards an expansion of the private non-oil sector GDP over the medium term,” he said.
English

COLOMBIA'S GDP UP 3.3%
Despite slower regional and global growth, real GDP grew 3.3 percent in 2019 and is forecast to grow by 3.4 in 2020 led by internal demand. Sustained immigration, remittances, and accommodative monetary and credit conditions are expected to continue supporting private domestic demand, including rising investment. Notwithstanding growth resilience, the labor market remained weak in 2019.
English