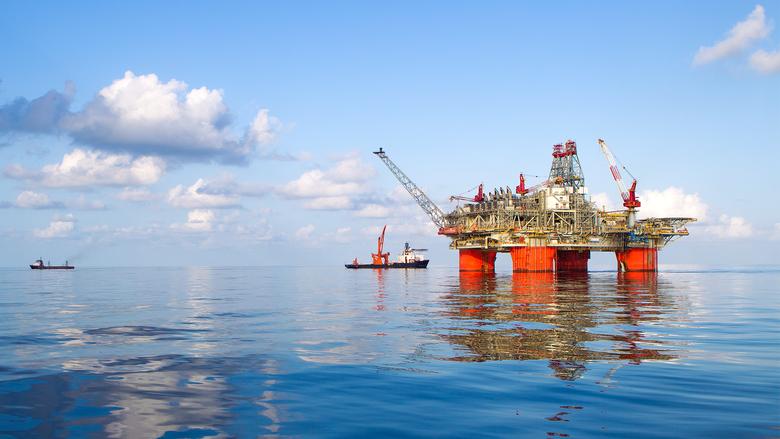 "BP's commitment to Kuwait dates back to our participation in the discovery of the giant Burgan oil field in the 1930s and we are there today extending the life of the field," Dudley said.

The framework agreement includes opportunities for joint investment in future oil and gas exploration, and possible oil and gas trading deals, including LNG.

BP said it was the first oil company to be invited by the Kuwaiti government to assist in the redevelopment of Kuwait's oil industry after the 1990 Iraqi invasion and that it has helped manage fields there since 1992. The company is one of the founders of the original KOC, which discovered Burgan in 1938.