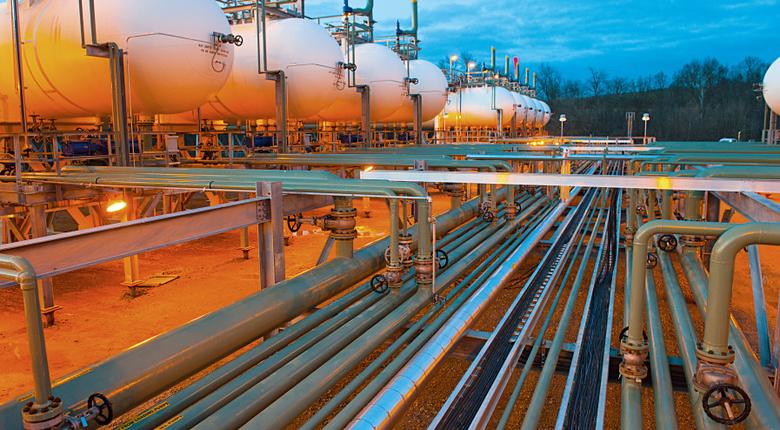 Natural gas consumption in the 28-nation European Union grew by some 4% last year to 426.3bn m3, according to latest estimates from Eurogas, the trade association representing 43 gas wholesale and distribution companies.

It was the first annual increase in four years, after gas use by 2014 in the EU plunged to levels last seen almost 20 years earlier with the finger of blame pointed squarely at the erosion by cheap coal imports of gas's share of the power generation market.

Eurogas said on March 30 that the overall rise in 2015 gas use was mirrored by a rise in LNG imports. These increased by one-third in Italy and roughly doubled year-on-year into the Netherlands. Spot LNG prices were lower in 2015 than in 2014.

Overall, temperatures in 2015 were closer to the average than in 2014, which meant that residential demand for gas in heating saw net increases in a number of countries – including Germany for which national data were recently published.

Eurogas said that the capacity of the gas grids to handle fluctuations in demand for heating, and in some countries also cooling, once again highlighted the flexibility of gas as a fuel. It has also argued that gas is the natural partner to offset renewable energy's intermittency.

Several other factors were at play, aside from weather, added Eurogas. France, Czech Republic and Slovakia witnessed some economic recovery, and hence a rise in 2015 industrial gas demand. Compressed natural gas (CNG) use in the Czech transport sector grew by 46%, a significant change albeit from a low base. Other countries however continued to see gas use by industry decline.

Lower gas prices also saw more gas used in UK power generation than in 2014, whilst Italy and Greece used more for summer air-conditioning. But cheap coal continued to erode gas's share of the power market in the Netherlands, Germany and Ireland.

Overall, the Netherlands was the only country among the six largest EU gas markets to record a decline (-0.8%) in overall gas consumption. Germany, Italy, the UK, France and Spain all saw overall gains, although the UK's was slight.