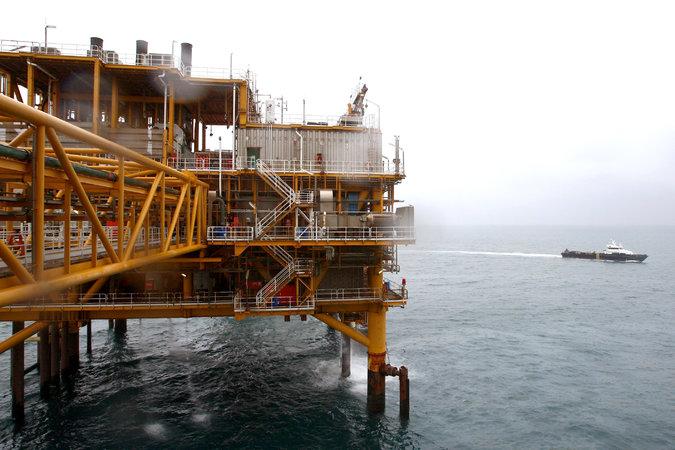 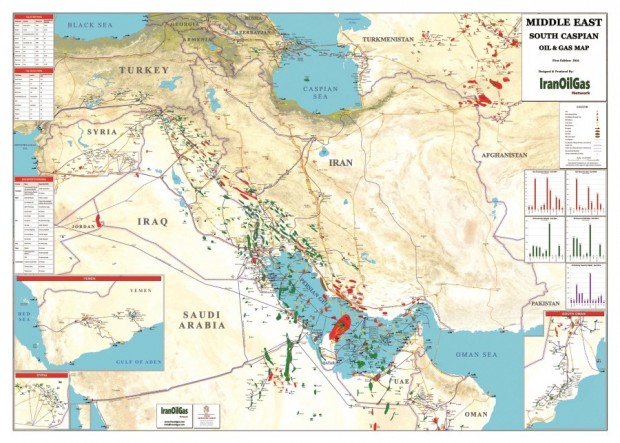 Iran will continue increasing its oil production and exports until it reaches the market position it enjoyed before the imposition of sanctions, Oil Minister Bijan Zanganeh was quoted by the semi-official Mehr news agency as saying.

Zanganeh was speaking at the weekend ahead of an April 17 meeting of OPEC and non-OPEC oil producers in Doha to discuss a possible output freeze to prop up prices, and his comment appeared to further threaten the prospect of an effective agreement at the meeting.

On Friday, Bloomberg quoted Saudi Arabia's deputy crown prince Mohammed bin Salman as saying Riyadh would agree to freeze crude oil production levels only if Iran and other major producers did so. A global glut has pulled down oil prices by as much as 70 percent since 2014.

However, Zanganeh was also quoted by Mehr as saying that "the agreement between the world's top OPEC and non-OPEC exporters such as Saudi Arabia and Russia to freeze output at January levels is a positive step".

On the possibility of his attending the Doha meeting, he said he would certainly attend the meeting "if he had time", Mehr reported.

OPEC secondary sources put Iran's current output at 2.93 million barrels per day (bpd). It is working to regain market share, particularly in Europe, after the lifting of international sanctions in January. The sanctions had cut crude exports from a peak of 2.5 million bpd before 2011 to just over 1 million bpd in recent years.