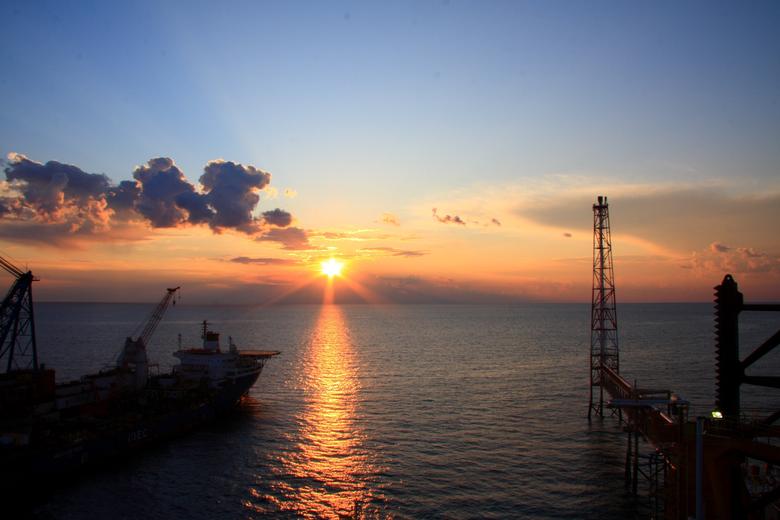 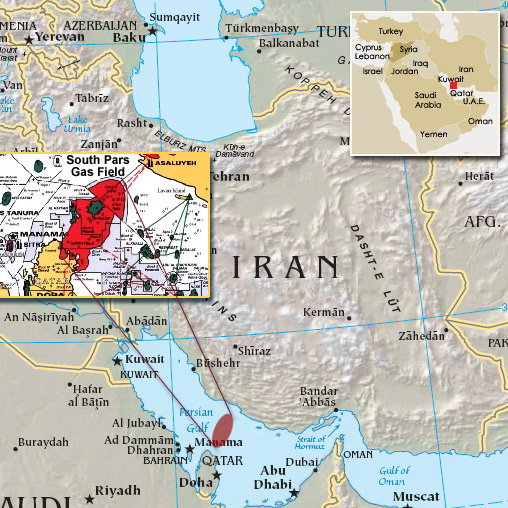 Iran increased raw gas production from its giant South Pars field by 15% to 130bn m3 during the fiscal year to March 21.

The managing director of Pars Oil & Gas Company Ali Akbar Shabanpour said March 30 that phases 17 and 18 were expected to become fully operational this fiscal year, while phases 19, 20 and 21 were expected to start early gas production. The plateau production capacity of each phase is 25mn m3/d.

The documents cover the statistics of the first ten months of last fiscal year, saying that during this period, Iran's daily gas export and import stood at 22.5mn m3 and 24mn m3 in average. Iran exports more to Turkey in winter and imports more from Turkmenistan then.

There are neither available official statistics of import/export nor the refined gas production level for the whole of last fiscal year yet, but Iran announced earlier that the country used 158bn m3 of sweet gas, about 8bn m3 more than the previous year.

There are also no official statistics for raw gas demand, but Iran delivers 20mn m3/d of raw gas to CNG plants, 14mn m3/d to petrochemical plants as feedstock and re-injects more than 93mn m3/d to old oil fields to maintain the production level.

Therefore more than 46bn m3 of raw gas are consumed in these three major sectors each year.