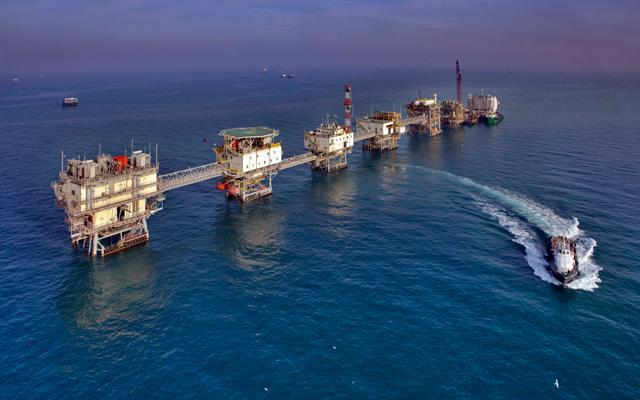 Production at Khafji was halted in October 2014 because of environmental concerns. The 300,000-b/d field lies in the Saudi-Kuwaiti neutral zone. Kuwait Gulf Oil Co. and Saudi Aramco Gulf Operations Co. jointly operate it. Neither company commented on restart reports.

The restart initially will involve "small quantities, which would be increased taking into consideration environmental concerns," before returning to normal levels, Kuna said.

Separately, Saudi Arabia and Kuwait are expected to attend an Apr. 17 meeting in Qatar of major oil producers, members of the Organization of Petroleum Exporting Countries, as well as non-OPEC members, to discuss a proposed production freeze at January levels.