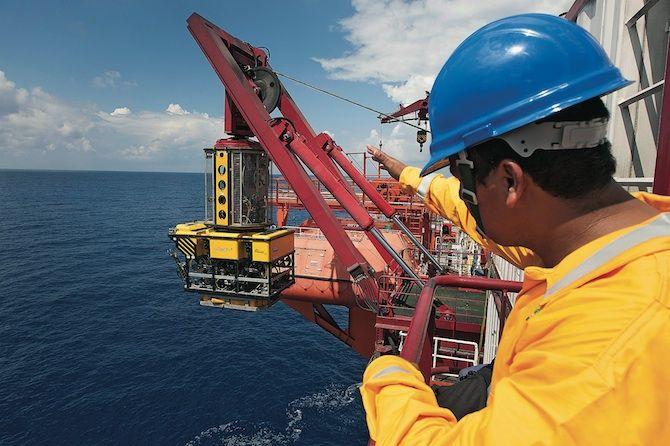 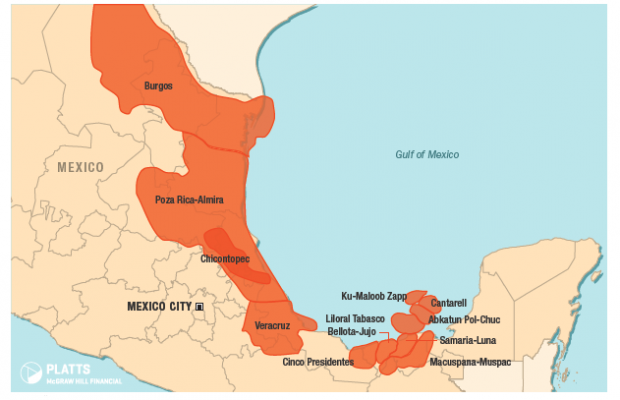 Mexico's proven oil and gas reserves dropped 21.3 percent in 2015, the oil regulator said on Thursday, as the state-run oil company, Pemex, cut back on investment because of plunging crude prices.

Proven reserves, known as 1P, fell to 10.242 billion barrels of oil equivalent, or boe, as of Jan. 1, down from just over 13 billion the prior year, according to the National Hydrocarbons Commission, or CNH.

The new estimate for so-called 1P certified reserves was set on Jan. 1, 2016, and covered oil and gas fields believed to have a 90 percent chance of being extracted with existing technology.

While Pemex remains the country's only oil and gas producer, a sweeping energy overhaul finalized in 2014 ended the company's nearly 80-year-old monopoly and private firms are expected to enter the market for exploration and extraction in coming years.

Due to a prolonged rout in global oil prices, Pemex said last month it would put billions of dollars worth of projects on hold, including those focused on exploration.