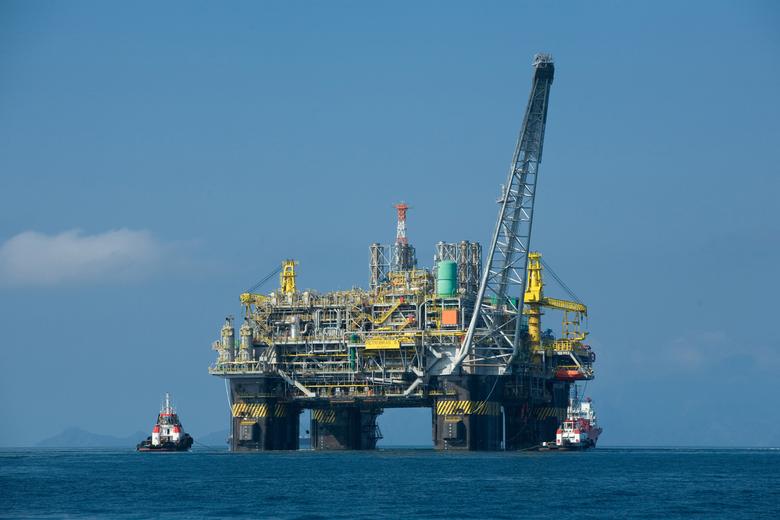 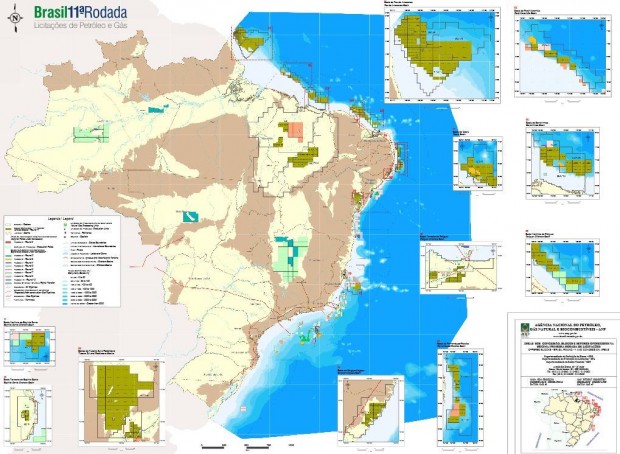 Brazil's troubled state-run oil company Petróleo Brasileiro SA on Friday announced a beefed up voluntary layoff program that could affect up to 12,000 jobs amid intense efforts to cut costs.

Petrobras said the program, which is being offered to all employees regardless of age or level of seniority, is likely to cost 4.4 billion reais ($1.2 billion) and could save up to 33 billion reais through 2020.

The program is wider in scope than a similar layoff program offered last year, and the cost and savings could fluctuate depending on how many employees take the offer, the company said.

Petrobras has been making cuts across the board, reducing its once-ambitious investment plan and listing assets for sale as it tries to cope with low oil prices and a massive corruption scandal.

Earlier this week the company said it would cut nearly half of its 5,300 managerial positions, which it expects to reduce costs by up to 1.8 billion reais a year.

Petrobras had 78,470 employees at the end of 2015, down from a high of 86,111 at the end of 2013. Tens of thousands of third-party contractors dependent on Petrobras have also been fired or not had their contracts renewed amid the company's struggles.

Petrobras in March posted a fourth-quarter loss of 36.94 billion reais, 39% higher than a year earlier, after lower oil prices and higher borrowing costs forced it to write off 49.75 billion reais in assets and investments for last year.