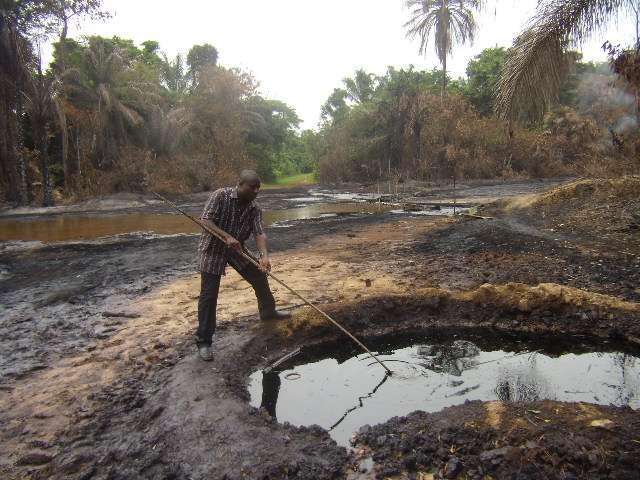 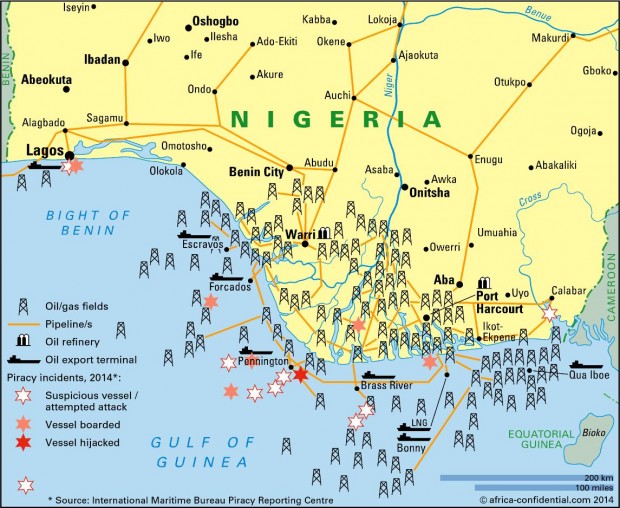 Dutch investigators have visited Shell's headquarters in The Hague as part of a multinational corruption probe relating to the company's purchase of an oil block off the coast of Nigeria in 2011.

The international oil company said on Wednesday it was co-operating with officials from both the Netherlands and Italy as they investigate the $1.1bn deal, which Shell signed five years ago alongside Eni, the Italian oil company. Shell said in a statement: "Representatives of the Dutch Financial Intelligence and Investigation Service and the Dutch public prosecutor recently visited Shell at its headquarters.

"The visit was related to OPL 245, an offshore block in Nigeria that was the subject of a series of longstanding disputes with the federal government of Nigeria."

Shell also confirmed it had been placed under investigation by prosecutors in Milan, saying: "Shell is fully co-operating with the Italian authorities and is looking into the allegations, which it takes seriously."

The dispute dates back to the 2011 deal to buy block OPL 245, which has estimated reserves of 9bn barrels and is one of Nigeria's most highly-prized oil assets.

Most of the money paid by the European oil majors went to a London bank account belonging to the Nigerian government. But prosecutors are investigating whether the money then was sent to Malabu Oil and Gas.

Global Witness, the anti-corruption watchdog, has alleged that the ultimate beneficiary of the transaction was Dan Etete, who was minister of petroleum in 1998 when Malabu was awarded the OPL 245 block.

Mr Etete has said he was merely a consultant to Malabu.

Eni has said the "entire payment" was "made uniquely" to the Nigerian government, while Shell has said it acted in accordance with Nigerian law and the terms of the deal it struck with the government there.

Claudio Descalzi, Eni's chief executive, has been under investigation in Italy since September 2014 in connection with the allegations, but has never been charged. Eni did not comment on the latest developments in the case, but has previously denied any "illegal conduct" in the matter.

Dotun Oloko, a Nigerian anti-corruption campaigner, said: "The age of accountability is dawning with this news. Fuelling corruption in Nigeria through shady deals ... will now have consequences."